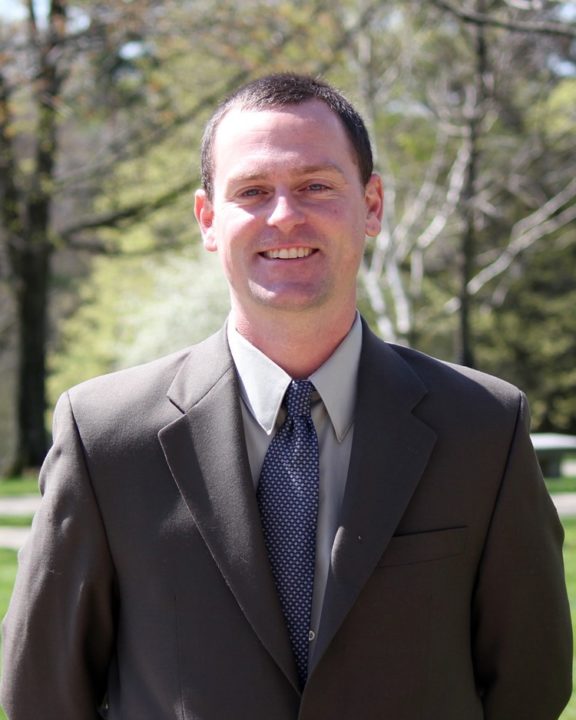 “We are very excited to bring Jason on board to lead our diving program,” Busch said. “In my conversations with people in the diving community, it’s clear that Jason is someone who is very passionate about coaching and leading young people. He has a strong drive for continual progress with his student-athletes, which is right in line with the rest of our coaching staff.

“His energy, attitude and competitiveness will be a great fit with us and he shares in our belief that UVa swimming and diving can be one of the top programs in the country. I can’t wait to see what he does with that side of the team. I feel it’s only a matter of time before he builds something very special.”

In 2013, Glorius mentored Ben Lewis to the NCAA Division III Championship on the 1-meter boards and Gabe Dixon to a second-place finish on the 3-meter.

“I am thrilled to be a part of such a prestigious and special institution and its swimming and diving program,” Glorius said. “With continued hard work and focus from our student-athletes, both the men’s and women’s programs have what it takes to get to the top and stay there. I am looking forward to the journey to the NCAA Championships.”

In four years at Denison, Glorius guided the Big Red to 17 All-America diving performances and was named the North Coast Athletic Conference Diving Coach of the Year six times, including three on the women’s side (2010, 2011 and 2013) and three on the men’s side (2011-13).

Glorius came to Denison after spending all of 2008 and part of 2009 as the head coach and director of the Thunderbird Diving Club in Cincinnati. In addition to running the Thunderbird club team, Glorius also coached the diving teams at Cincinnati Moeller, Indian Hill, Mariemont and Madeira high schools.

Prior to starting the Thunderbird Diving Club, Glorius was a part of the Tri State club in Cincinnati, Ohio where he worked with elite international divers who represented the United States at meets in both China and England.

Glorius graduated from Miami University in 1997 with a degree in anthropology. He dove for both Illinois and then Miami University, where he helped MU win the 1997 Mid-American Conference Championship. Glorius and his wife, Jamie, have four children, Bella, 5, Nika, 3, and Roland and Ruby, who were born last Tuesday (Sept. 10).

The above is an unedited press release submitted by the University of Virginia.

What a great move for UVA! Jason is a man with a great deal of success and he sounds like he will be a welcome addition to follow in Rich’s footsteps. Jason is top-notch and he will continue to build the program in a positive direction. The energy at UVA is really tangible right now, and I think Jason is just who we need. Great pick Augie!