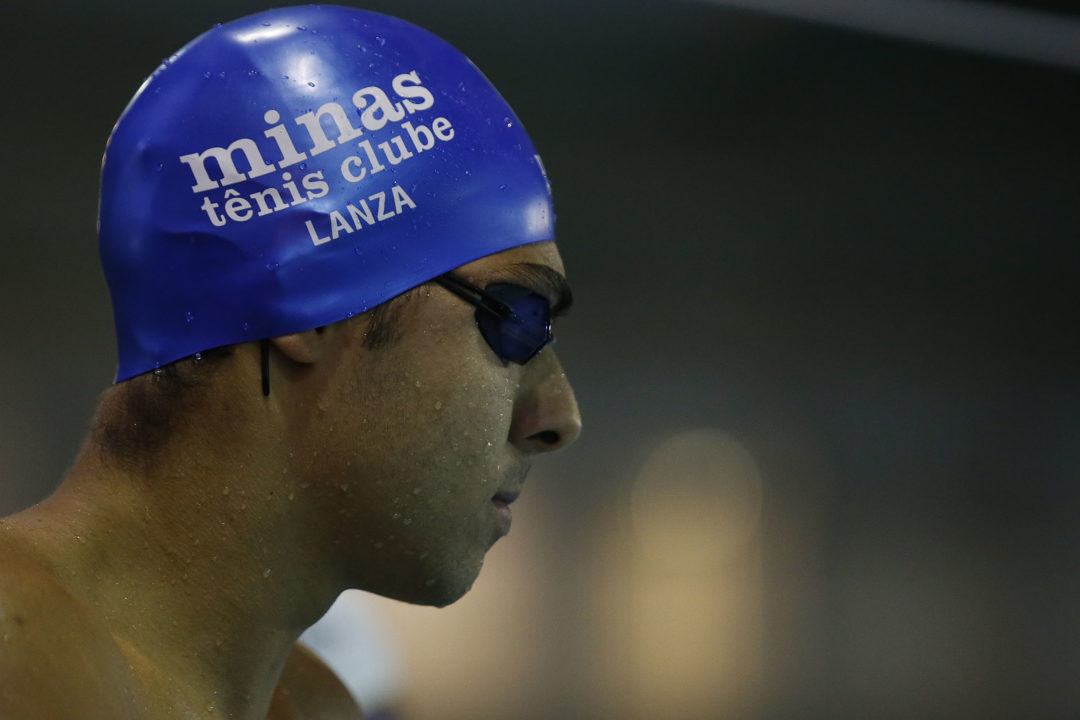 The South American Record in the women’s 800 SCM free relay has long lived outside of the bounds of National Team relays. Unlike most of the world’s national records, in South America, because of tough qualifying standards sending relatively-few women’s relays to major international competitions (especially in short course meters), it is not uncommon for National Records to belong to club relays, rather than National Team relays, made up of a country’s best swimmers, at big international meets.

The record was broken by over 2 seconds on Saturday on day 2 of the 2018 Jose Finkel Trophy, which is Brazil’s Short Course National Championship meet and Short Course World Championship qualifier. It was the Minas Tenis relay of Ana Carolina Vieira, Camila Lins Mello, Andressa Cholodovskis Lima, and Maria Paula Heitmann who combined to swim a 7:50.07. That broke the old Brazilian and South American Records of 7:52.71, done by Pinheiros at the 2016 edition of this meet.

Pinheiros also cleared their old record to finished 2nd in the event in 7:51.78.

While no one swimmer on Minas Tenis’ relay had a time that matched the 1:55 done by Manuella Lyrio for Pinheiros in 2016, it was a balanced relay, with all four swimmers at 1:58-or-better. They were anchored by Heitmann in 1:56.26.

The men’s record very-nearly met the same fate, as Pinheiros’ relay of Luiz Altamir, Breno Correia, Gabriel Ogawa, and Andrew Perreira combined for a 6:55.87. That put them 1.3 seconds behind the South American Record of 6:54.53, which was done by Brazil’s National Team at the 2014 World Short Course Championships.

That’s a new Championship Record for Pinheiros, which earns them bonus points toward the team scores.

Two other swimmers were under a South American Record on Saturday. In the men’s 200 IM, the top two finishers Vini Lanza (Indiana) and Caio Pumputis (Georgia Tech) both were better than the 200 IM South American Record set by legendary Brazilian swimmer Thiago Pereira at the 2012 Jose Finkel Trophy.

Barbora Zavadova is not a Ukrainian, she is from Czech republic.