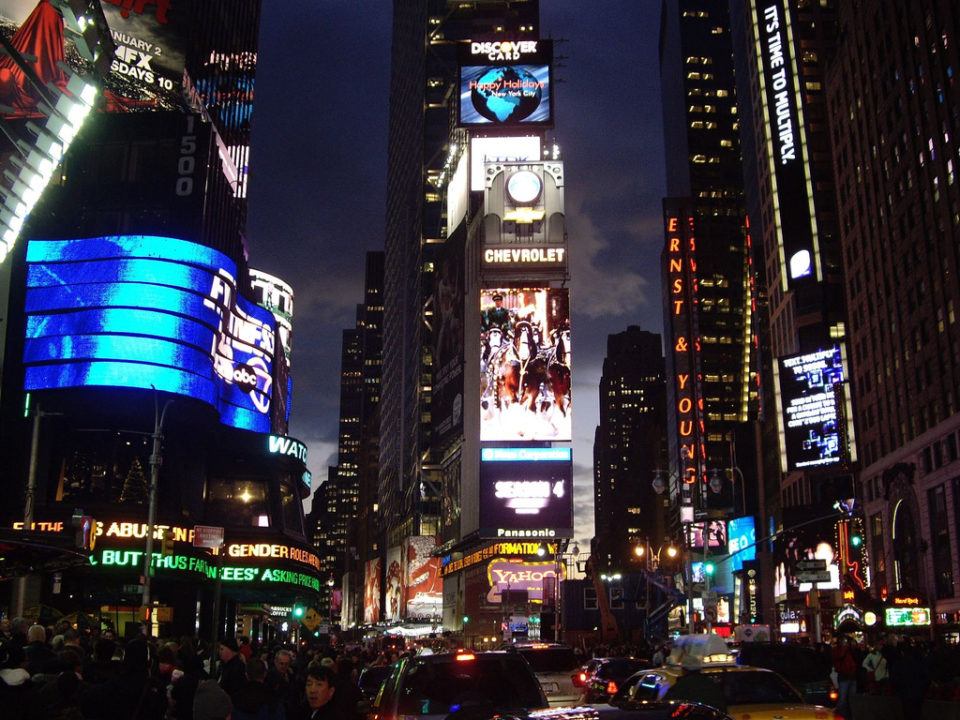 Sheraton's parent company, Starwood, merged with Marriott in 2016. Marriott hotels in Los Angeles and New York have been the regular hosts this decade. Archive photo via Michael McDonough

Details for the 2018 Golden Goggles Awards, USA Swimming’s annual awards ceremony, have been released, and there are some significant changes coming to the event scheduled for November 19th.

The 2018 event will return to New York, which was expected as in recent history, the event has bounced back-and-forth between the East Coast hub of New York and the West Coast hub of Los Angeles. But, instead of being hosted at a Marriott hotel (the JW Marriott has been the traditional host in LA, and the Marriott Marquis has been the traditional host in NYC), this year’s event will be hosted at the Sheraton New York Times Square Hotel.

In 2010, Marriott became the official hotel of USA Swimming, and they are still listed as a corporate partner of the USA Swimming Foundation. Though the brand of the hotel is new, Marriott and Starwood, the parent company of Sheraton, announced a merger in late 2016, but are just now rolling out joint marketing programs, such as their joint loyalty program. So, while the venue is changing, the company, technically, is not.

The Sheraton’s Metropolitan Ballroom, its largest, is 14,535 square feet and seats up to 1,600 people in a banquet setting. The Marriott Marquis in New York City can arrange for banquets with up to 2,000 guests, though both offer a wide range of configurations.

Besides the celebratory side, the event serves as a fundraiser for the USA Swimming Foundation, having earned $2.6 million for the foundation since its launch in 2004. That’s in addition to $348,906 in the past 4 years from the silent auction.

How is it being televised?

How do swimmers get invited? Only as nominees? Do they do Open Water? Can you make a list of which awards are given out? Thank you.

All swimmers who to that year’s #1 meet gets an invite (plus one) with no costs!

I had no idea the GG’s was so expensive. Learn something new every day.

She gets a free plus one if no bf is invited. Congrats!

But on what date?