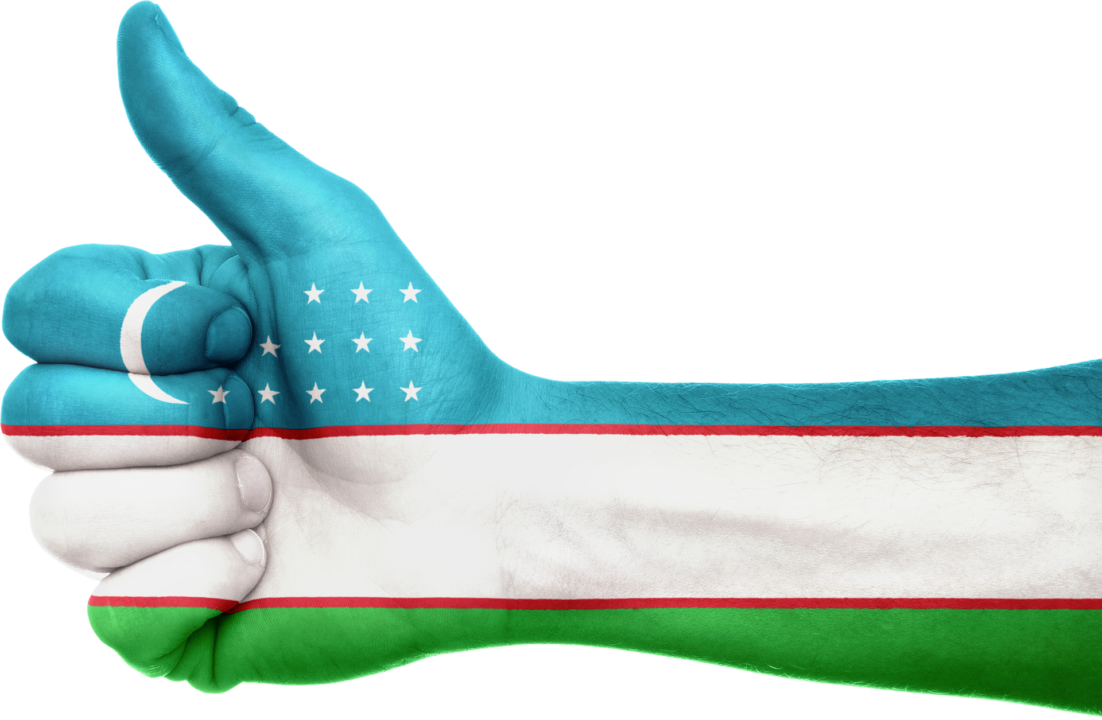 The 10th edition of the AASF Asian Age Group Championships kicked off in India today. Vladislav Mustafin of Uzbekistan was among the gold medalists. Stock photo via stock

The 10th edition of the AASF Asian Age Group Championships kicked off in Bangalore, India today, with over 1200 athletes representing 40 countries competing for medals, as well as qualification times for the 2020 Olympic Games in Tokyo.

Swimming, diving, water polo and artistic swimming are all disciplines being contested this week, with participants stemming from China, Japan, Singapore, Jordan, Sri Lanka, Philippines and more. The championships consist of an ‘open’ age category of those athletes 18 years of age an over, as well as Age Group I (15-17 years) and Age Group II (14&U).

Topping the podium on 2 separate occasions on opening night was India’s Kushagra Rawat, the 19-year-old freestyler who took both the 200m and 800m. First in the 200m, the 2019 World Championships swimmer clocked a time of 1:52.30 to beat out runner-up Abbas Omar of Syria by just .03.

Kushagra’s next victim was the 800m free, where the teen stopped the clock at a mark of 8:10.05 to beat the field by over 10 seconds. A result of 8:08.54 was needed to collect a FINA B time standard for next year’s Olympic Games.

Thailand’s Nattanan Junkrajang followed suit with similar victories, also claiming gold in the women’s edition of the 200m and 800m free events. In the former, she nailed a winning effort of 2:02.89 to take the gold by almost 3 seconds, while in the latter she produced a mark of 9:14.25 to hit the wall first.

A FINA ‘B’ cut was claimed by the men’s 100m breaststroke victor, Vladislav Mustafin of Uzbekistan. Mustafin put up a gold medal-worthy mark of 1:01.41 to dip under the B cut of 1:01.73 tonight in India.