USA Swimming Executive Director Search Part 1: What Does ED Do? 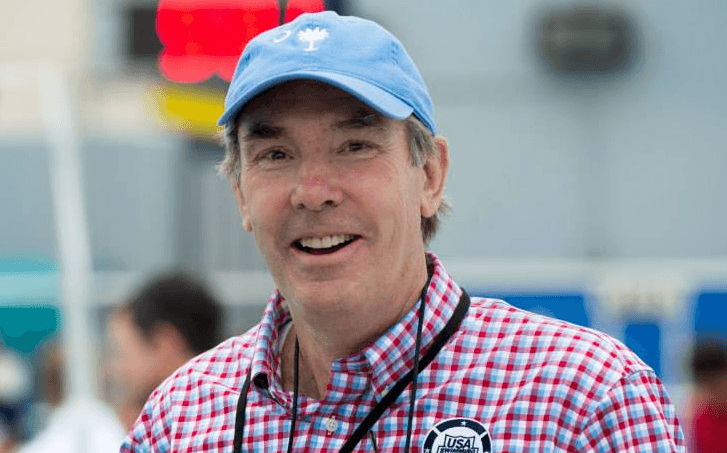 There's still some confusion among swimmers, coaches and swim fans about the exact role of the executive director. What is he/she directly responsible for? What does he/she do on a daily basis? We caught up with former USA Swimming Board of Directors member Bryan Jones to clarify. Stock photo via USA Swimming

There’s still some confusion among swimmers, coaches and swim fans about the exact role of the executive director. What is he/she directly responsible for? What does he/she do on a daily basis? We caught up with former USA Swimming Board of Directors member Bryan Jones to clarify.

“You can think of the executive director as the equivalent of a CEO of a corporation,” Jones says. “The CEO of USA Swimming is in charge of the day-to-day operations, working with the Board of Directors to set the strategy, working with the staff to set the day-to-day execution and running the business, making sure that everything is done the way they want to.” Jones said that responsibility could include planning from a budgetary perspective, selling opportunities to sponsor or working with national team coaches and swimmers.

“Everybody that works for USA Swimming reports somehow to the CEO,” Jones says. “At the end of the day, the buck stops there. He’s the one responsible for those day-to-day decisions.”

Jones says one major aspect of the executive director job is one that sounds familiar to coaching: recruiting and managing talented people within the organization.

Jones said the new ED will likely inherit a number of talented USA Swimming officials who are used to working under Wielgus. New management will have to be able to find a way to utilize those people in setting the direction for the program.

Stay tuned for our next installments of the series, which will cover the next steps for USA Swimming in finding a replacement, plus some potential candidates.

Why USA Swimming registration is $67, while USA tennis is $15, Current Head Coach can make all the decisions and use CEO salary to build the pools.

You really want to compare the organizations? If you don’t like swimming go take racquet and ball and go home.

Im gonna go out on limb and guess they promote from wthin and chop up Chucks million dollar salary among the remaining execs.

Makes ya dependent on Viagra and stuff I think.