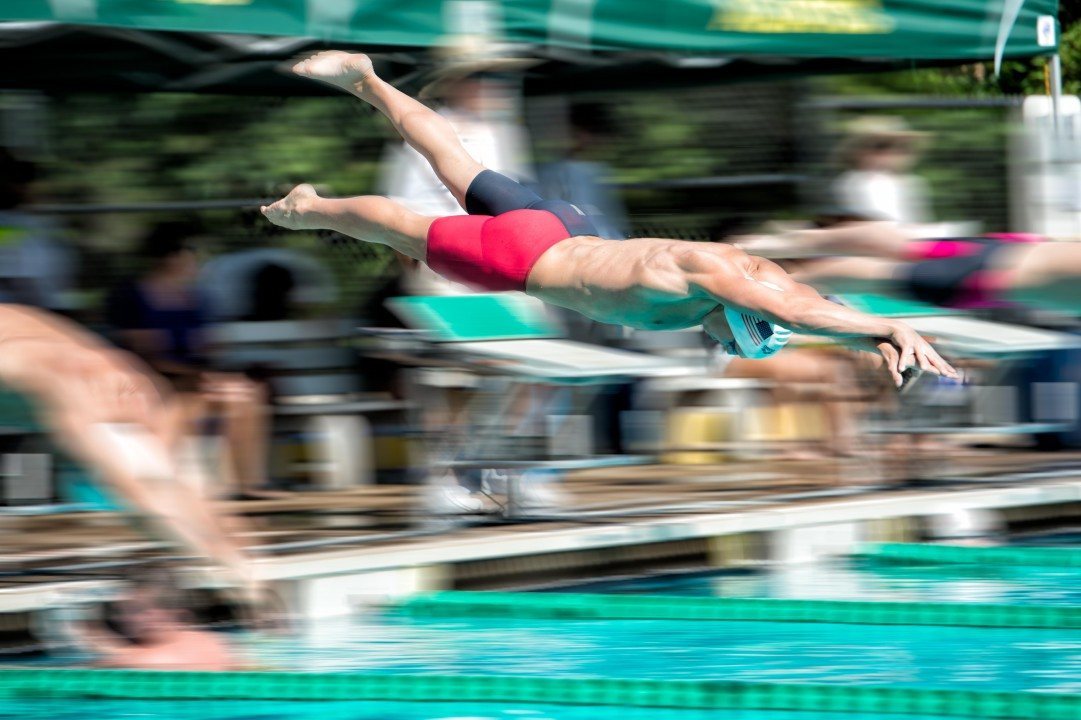 Andrew Seliskar is one of 6 NCAP swimmers to make the Junior National Team, and he's on the squad in 5 different events. Current photo via Mike Lewis/Ola Vista Photography

USA Swimming has officially released its Junior National Team for the upcoming 2014-2015 season.

The National Team is selected based on the six fastest times in each Olympic event at all USA Swimming or FINA-sanctioned meets from January through August of 2014, plus YMCA Long Course Nationals. The list only includes times done in prelims, A, B or C finals, meaning no relay splits or leadoffs, time trials, swim-offs or mid-race splits (for example, splitting a fast 400 while opening an 800 free).

You can find the full list, per USA Swimming, here.

It’s been a great year for Nation’s Capital Swim Club out of Virginia and the surrounding states. NCAP put 6 different swimmers on the team, led by dual Senior/Junior National teamer Andrew Seliskar, who made the team in the 100 and 200 fly, 200 and 400 IM plus the 200 free. Also in for NCAP are Cassidy Bayer, Isabella Rongione, James Jones, Megan Byrnes and Carsten Vissering.

What exactly comes of making a National Junior Team? Is it just a title or do they get to go to exclusive meets?

They get to go to a camp in the spring at the Olympic Training Center. Has been very popular.

They get to go to a camp at the Olympic Training Center in the spring. It is very popular.

What if a swimmer (ex: Liam Egan) turns 19 during the year?

Were the top 2 finishers in each Jr. Pan Pacs event named for a 2015 Jr. World Championship team similarly to the Pan Pacs?

Why wouldn’t Gunnar Bentz be on this list …isn’t he under 18?

Gunnar is too old, like the Litherlands, and Johnny Roberts.