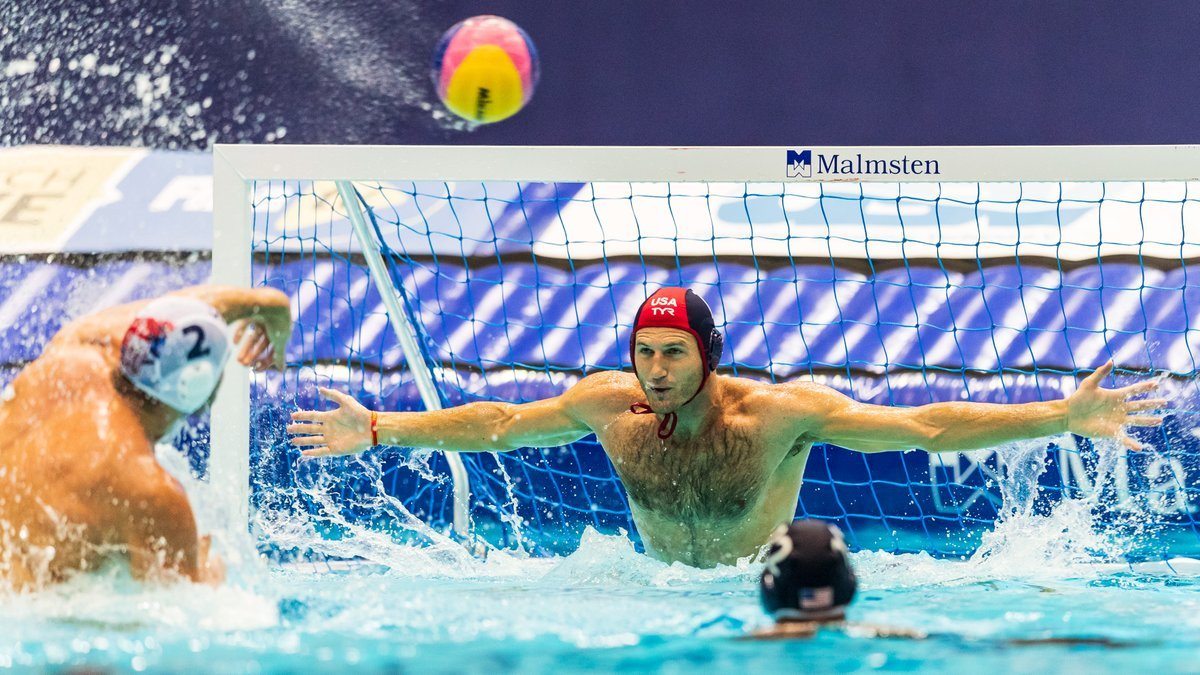 All matches streamed live and are available on-demand on FINA TV by visiting FINATV.LIVE (subscription required). For more information on the Team USA roster, schedule and new rules that are being tested at this event, click here.

It was a low scoring affair early with Croatia leading just 1-0 after the opening eight minutes. Croatia went ahead 2-0 in the second quarter before Cupido got Team USA on the board for a 2-1 game with 6:01 to play in the first half. Croatia followed with three straight goals and built a 5-1 lead at halftime.

In the second half Croatia continued to build their lead adding on three more goals to go in front 8-3 after three quarters. Croatia went ahead 9-3 early in the fourth before Team USA scored two straight from Hallock and Cupido for a 9-5 game with 5:12 to go. Croatia scored on the next possession to lead 10-5 to all but confirm the victory. Team USA would get two goals late in the quarter but they would not factor in the decision.