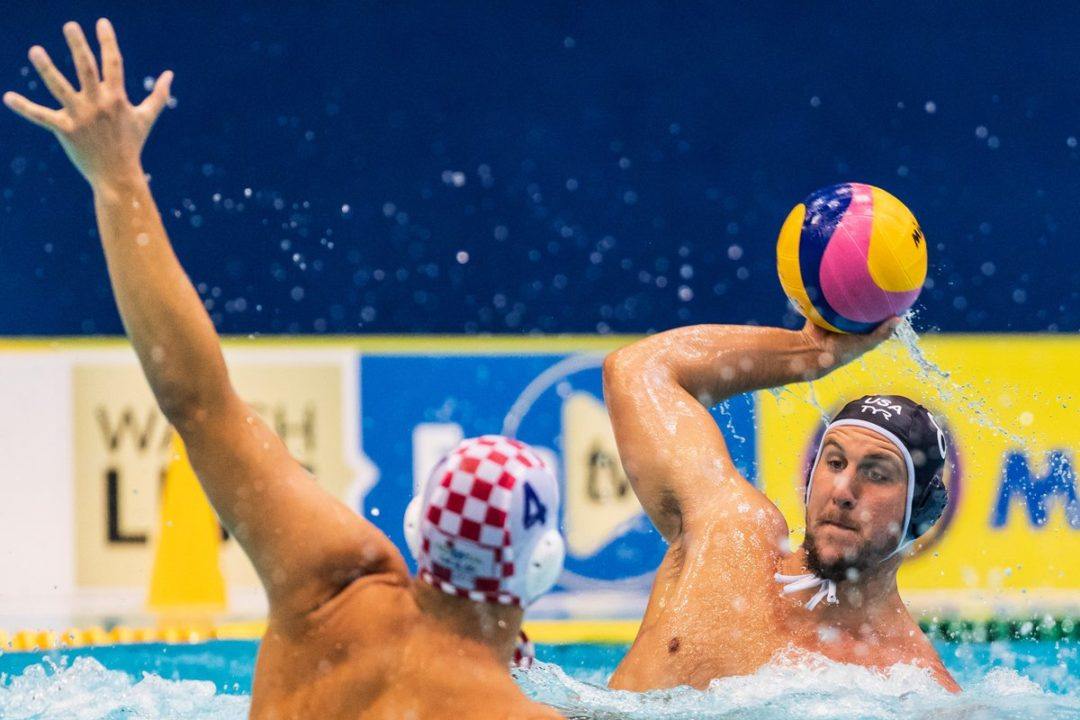 Team USA will join Argentina, Brazil and Canada in the four-team event with the top two teams earning qualification for the 2019 FINA World Championship this summer in Gwangju, South Korea. Team USA will open play against Argentina on January 22 before taking on Brazil and Canada in group play. A champion will be crowned on January 26 but the semifinal round on January 25 will prove most important, determining the final two teams qualifying for the World Championship.

Should live streaming of the event be made available, information will be shared at USAWaterPolo.org and at Twitter.com/USAWP.