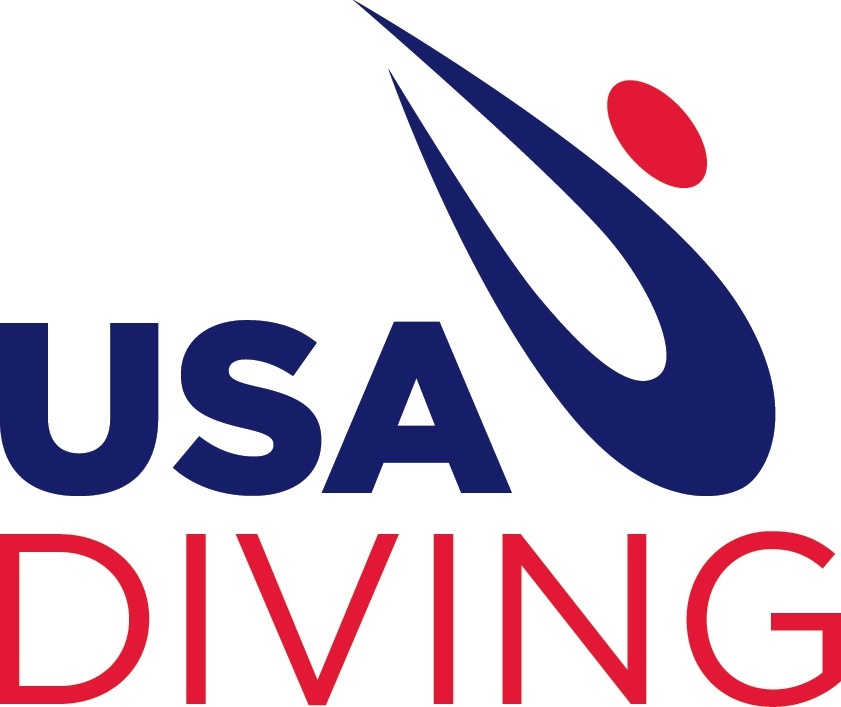 In a carefully-worded press release on Monday, USA Diving announced a “leadership transition” that includes the departure of CEO Lee...

In a carefully-worded press release on Monday, USA Diving announced a “leadership transition” that includes the departure of CEO Lee Walsi Johnson, who took over that position in May of 2017. Johnson’s last day with the organization will be October 5th. The decision was made by the Board of Directors.

“The rapidly changing environment of sports in the Olympic movement has necessitated a change in the financial strategy of the organization,” the press release read, without elaboration.

SwimSwam has requested the opportunity to speak with members of the Board of Directors regarding the decision, but has not heard back.

Johnson came to the organization from USA Gymnastics, where he was the vice president of marketing. Prior to that, he held senior management positions with Sprint, Red Bull, the University of Kansas, and the University of Texas at San Antonio.

“I would like to thank the USA Diving athletes, coaches, Board of Directors, parents and staff for the opportunity to serve this organization, and I am confident there will be success in Tokyo, Paris, L.A. and beyond,“ Johnson said.

“We want to thank Lee for his service to the organization in an extremely challenging time of transition.  We wish him the utmost success in his future ventures,” said Michele Mitchell, USA Diving Board of Directors Chair.

Among the tasks undertaken during Johnson’s short tenure was the hiring of Dan Laak as the new USA Diving High Performance Director in June.

From the timing, it could be a response to his overreach of power in suspending 2 coaches with no hearing/evidence.