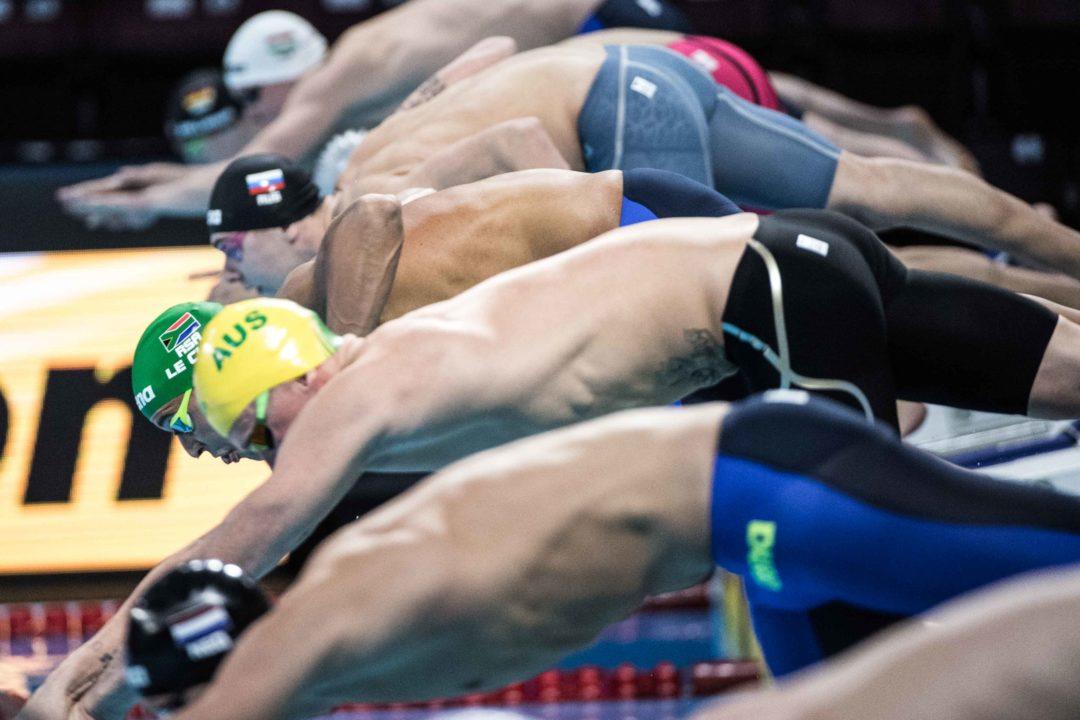 In a decision passed 6-3 on Monday, the US Supreme Court struck down the 1992 federal law which had forbidden the majority of US states from legalizing sports gambling. Stock photo via Mike Lewis/Ola Vista Photography

In a decision passed 6-3 on Monday, the US Supreme Court struck down the 1992 federal law titled the Professional and Amateur Sports Protection Act, or PASPA for short, which had forbidden the majority of US states from legalizing sports gambling.

New Jersey, led through much of the case by former Governor Chris Christie, has championed the Garden State’s right to legalize and regulate sports betting for years, claiming that it will benefit from the newfound autonomy by drawing in greater numbers of tourists.

The NCAA, alongside the NFL and the NBA, and former New Jersey Senator Bill Bradley, has long stood behind PASPA. The intended purpose of PASPA, as recalled by Supreme Court Justice Samuel Alito in his statement, was to prevent the “corruption” of sports and players, noting that, in the eyes of those who championed the law, that “it is particularly addictive and especially attractive to young people with a strong interest in sports” to gamble on teams, players, and competition outcomes. Alito, however, voted to strike down PASPA, believing its restrictions inconsistent with the Constitution.

Supporters of PASPA frequently cite the notorious 1919 “Black Sox Scandal” in which eight members of the Chicago White Sox were accused of intentionally losing the World Series to the Cincinnati Reds in exchange for money that would be won by a group of individuals betting on the outcome of the series. If sports betting were not stopped, they feared, more games would be rigged and the integrity of sports would diminish. Though this mindset has held strong in the United States, it is not as widely held abroad.

Sports betting, which is legal in at least 105 countries, including many in Europe and Asia such as Great Britain, a nation where the NFL competes annually, allow their citizens to bet on the outcomes of American sports and athletes. Though perhaps unintentionally, sports betting actually increases fan engagement and the popularity of leagues; Major League Soccer, for example. In October 2017 MLS Commissioner Don Garber laid out his opinion on sports betting as relates to soccer, stating that betting on games “is part of the DNA of football around the world,” and that he is a “big proponent that it’s going to happen,” and that MLS “may as well be in front of it.”

Another sport to gain popularity due to sports betting is horse racing, which has seen an increase in popularity with younger demographics than that which comprises its normal fanbase. In 2016 when American Pharaoh won the Triple Crown, casual gambling sites such as Derby Jackpot noted that Pharaoh’s last three races had “had ten to twenty times the wagering of a similar race without the champion horse.” But is that because spectators could gamble, or because the horse was fast? Evidence points to the latter if one also considers that “90 percent of Derby Jackpot bettors are not regular horseplayers.” Meaning, as mentioned earlier, they are younger than not just the average horseplayer but also younger than the average NFL fan.

Justice Samuel Alito, who voted in favor of striking down the 26-year-old Professional and Amateur Sports Protection Act, did not argue the “morality” of the decision and its potential impact on sports but rather commented on states’ rights to decide for themselves: “The legalization of sports gambling requires an important policy choice, but the choice is not ours to make,” wrote Alito in the 6-3 opinion. “Congress can regulate sports gambling directly, but if it elects not to do so, each state is free to act on its own,” says Alito, appealing to the 10th Amendment of the Constitution. Therefore the job of the Court is to “interpret the law Congress has enacted and decide whether it is consistent with the Constitution. PASPA is not.” PASPA, Alito continues, “‘regulates state governments’ regulation’ of their citizens… The Constitution gives Congress no such power.”

The NCAA, which maintains a non-profit 501(c)(3) status with the Internal Revenue Service–despite the nearly $15 billion it is expected to earn between 2018 and 2022 (page 23/28) based on “estimated future television broadcast payments and licensing rights”–said in a statement given by chief legal officer Donald Remy that the organization is still determining how the court’s ruling will impact college sports, and that it “will adjust sports wagering and championship policies to align with the direction from the court.”

The NCAA Division I Men’s Basketball Championships–better known as March Madness–which sees 64 teams of amateur players, divided into four regional brackets battle through up to six rounds of play is the NCAA’s largest and most famous annual cash grab, netted over $821 million in revenue for the NCAA in 2018. This tournament, alongside the College World Series (baseball) and the multitude of college football bowl games in December and January, will likely draw the most newfound sports betting for amateur sports. Similarly, the various playoffs in the NFL, NBA, and NHL, as well as stalwarts like NASCAR and the Triple Crown will also likely see a heightened popularity with gamblers.

The main difference in terms of gambling on athletes and outcomes in those sports varies greatly from swimming, for instance, where amateurs and professionals compete alongside one another on a regular basis. In a sport where high school, college, and post-collegiate athletes all compete side-by-side, some sponsored others self-funded, the notion of betting on one’s performance could, potentially, add a certain weight to amateur athletes they are not yet ready to take on. Though the NCAA has long profited from the “likeness” of its amateur athletes, how will the sporting landscape change now that fans or normal bettors may also profit from an athlete’s performance, especially if that athlete is not getting paid themselves? This outcome is difficult to foresee and all non-betting fans can do in the meantime is wait and see what, if anything, about the mood of the sport and the fans changes.

Looking ahead to the 2020 Olympic Games in Tokyo, it is likely that sports which do not typically receive much attention from gamblers will find themselves in the limelight. European books have already offered odds on Olympic sports like swimming for years, though that’s largely kept it away from the U.S. – the country that typically wins the most medals in swimming. While betting on the odds of an Olympic champion defending their title versus being knocked off by an up-and-comer will no doubt receive heightened attention in 2020 from gamblers here in the USA, betting on those sports in Japan may not be as simple. At present, sports betting in Japan is limited to only a handful of sports including horse racing, powerboat racing, motorcycle racing, and J-league soccer (Japan’s highest level of professional soccer).

This is the moment swimming has waited for to get popular

Does this mean I can bet on how hard the piano hits Tom shields?

I’m indifferent to this ruling, for the most part. I agree that it should be the decision of each state, but one thing becomes even more starkly apparent with this ruling: literally everyone is making money off of college athletes except the athletes. I think that in the coming years, as pressure to pay student-athletes increases, the NCAA is going to have a lot of trouble justifying not giving them a cut.

Of course, it all might be meaningless anyway. If the higher education bubble pops before the NCAA is held accountable for the way it takes advantage of student-athletes, then it won’t matter.

6
0
Reply
How much does CD bench

FINALLY!!!! I will now be accepting bets for the ULTIMATE QUESTION. Over/Under is at 335.

4
0
Reply
D3 Somewhere in the Midwest