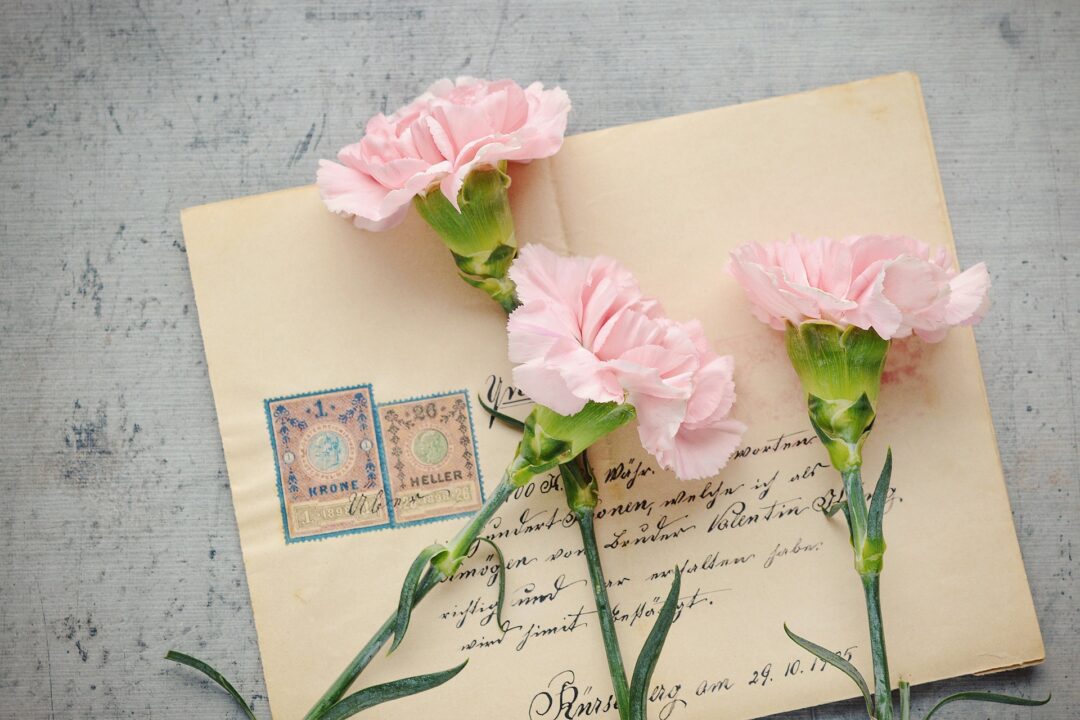 Out with the old, in with the new: US Masters Swimming rules books will now refer to "postal meets" as "virtual meets." A requiem for a tradition.

At last week’s U.S. Masters Swimming annual meeting, a number of administrative and clerical changes to the organization’s rules were made. Among them was a vote to change the language in the USMS rule book from “postal” meets to “virtual meets. While this is just a simple change of wording, but it marks the end of an era in swimming.

Postal meets were first popularized in 1977 when Masters swimmer Dale Petranech founded the 1-Hour Postal Championship. Because this was before a time when consumer internet was widely available, entry and split forms were mailed in, where a group of volunteers from the ‘host’ team worked together to manually group, record, and rank the results.

Because of the nature of these meets, with most of them covering long distances or time periods that make them impractical for a traditional “meet at the same pool” format, everyone competes in their home pool within a given time period and submits their results. Besides various timed events around the country, USMS hosts an annual 5k and 10k postal championship done in a 50-meter pool.

While entrants can still technically snail-mail their results, most entries these days are done via either a scan and email of the entry form (which itself is rather antiquated in 2022) or entering results in an online form.

Recently, some of these meets have been using an “ePostal” hybrid nomenclature that has maintained the postal nostalgia but established a clear expectation that they wouldn’t have to actually print out a piece of paper and find a mailbox. It’s the kind of nostalgia that appeals to millennials: a group that is famous for wanting it to feel old-fashioned, but with all of the modern conveniences afforded by technology.

The ‘postal’ nomenclature was one of a few lingering anachronisms from an era before the internet. AT&T still signs us up for “phone lines,” even though the calls are no longer transmitted through wires. Lane ropes are usually made of cord, not rope.

The pandemic, and the cultural shifts that came with it, now makes the word “virtual” feel more natural. As a proper millennial, I’m a little verklempt to hear the word “postal” die from the nomenclature, though I would sooner eat my Speedo than actually use the mail to submit my swim results.

I have a small streak of 21 straight hour postal swims. It is the closest I come to experiencing the pain of childbirth. I too miss the term “postal”. “Virtual” hearkens back to the wild west chaos of our covid “virtual national championship” during covid when 47 year old female triathletes were supposedly dropping male previous national team members in the 50 breast.

“It’s the kind of nostalgia that appeals to millennials: a group that is famous for wanting it to feel old-fashioned, but with all of the modern conveniences afforded by technology.”
As a millennial, I have no idea what this means. I don’t want anything to feel old-fashioned, and I’ve never heard of any of my peers who do. If anything Gen Z is known for being into nostalgia.

There are plenty of millennials that are hipsters, stop being defensive – from another millennial

Love reading the word “verklempt” in your story. Please check out the classic SNL skit with Mike Myers, Madonna, and Roseanne with verklempt. Must see tv for millennials. Have a great week Braden.

so much for “old dogs” not learning!