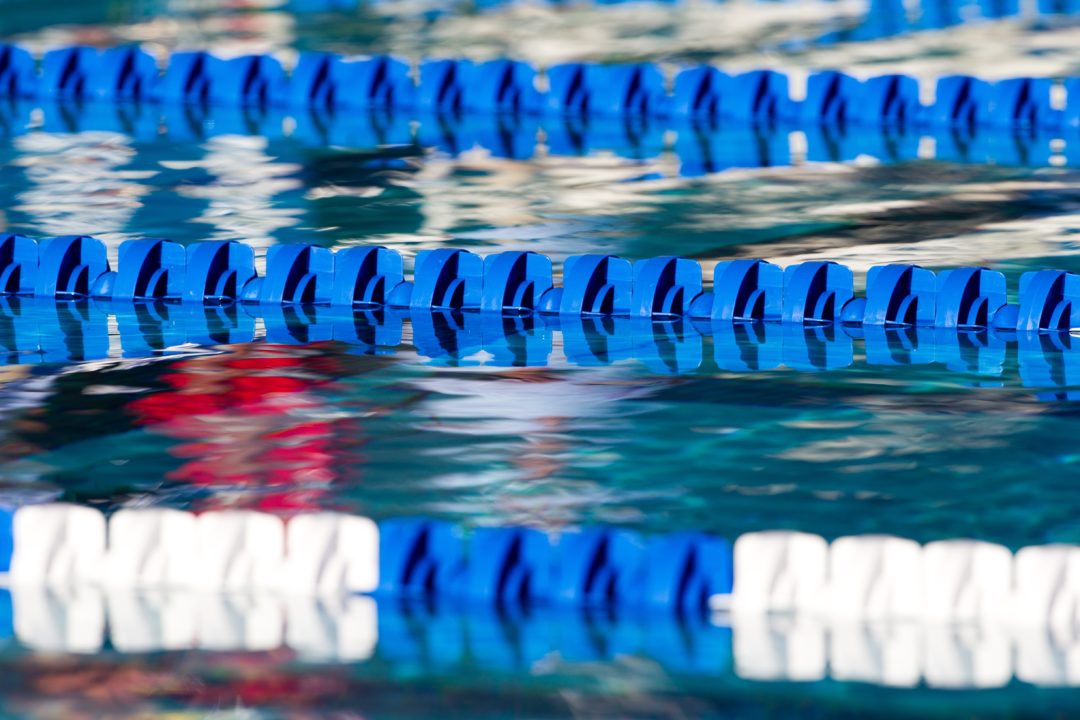 The 4th day of the 2012 German Olympic Swimming Trials kicked off with a stunning upset to continue what has been an incredibly entertaining meet.

Te upset came in the session-opening 100 freestyle, where last year’s breakout sprint star Marco di Carli failed to keep pace with his younger competition and finished only 5th (and presumably off the relay) with a 49.24. That follows a weak swim in the 50 free on Saturday.

With nobody clearing the 48.49 individual qualifying mark, the four swimmers destined for the relay are Cristoph Fildebrandt (48.84), Markus Deibler (48.88), Benjamin Starke (48.97) and Paul Biedermann (48.98). That means that had di Carli put up a better time, then it would’ve been the country’s star Biedermann who could have justifiably been left off of the relay.

Other big names who won’t swim this include Dimitri Colupaev, who was 6th in 49.34, and Steffen Deibler who was 8th 49.47. The elder Steffen Deibler’s time was quite a surprise too. After having such a good 100 fly on Saturday, a 48-high in this 100 free seemed to be in range as well.

Backstoker Jenny Mensing is on fire at this meet; first she broke the 200 backstroke National Record, and then she cut almost a second off of her best time in this 100 to become only the second German woman under a minute with a 59.85 to easily give herself a second entry for London. Since the retirement of Daniela Samulski, this backstroke has been a big weak spot of the German medley. Now with that shored up, the focus moves entirely to the development of the young Alexandra Wenk, champion of the 100 fly earlier in the meet. If she can drop another half-a-second or so between now and the Olympics (not unheard of as she’s only 16), this could be a medal-worthy group.

The runner-up was Silke Lippok in 1:01.89; another top-two finish, and again without an individual swim (though in this case – she didn’t hit the FINA A time either).

Much in a parallel to the women’s race, after having a great , record-setting 200 backstroke, Jan-Philip Glania swam out of his mind in the 100 to take the top spot, and  at least one more Olympic entry, in the 100 with his 53.50 win. Helge Meeuw, who has long been the standard-bearer for the German backstrokers, was 2nd in 53.93 – which, according to the German rules, leaves him out of this event for London, and in fact off of the Olympic team, in theory.

This would be big news in Germany, especially given Glania’s improvement at this meet. Will he be able to maintain that level in London? This is a situation where the toughened standards could bite the Germans. If they were to put both swimmers on the team, they would have the opportunity to test whose speed was better once they arrive at the Olympics, and based on the results of the individual 100 back.

Caroline Ruhnau put together easily the best 100 breaststroke we’ve seen from her in textile to take the win and land herself on the Olympic Team with a 1:07.28. She’s another very good piece to the German women’s medley relay.

In 2nd was Sarah Poewe in 1:07.90. She won the 200 breast, but was far off of the German qualifying time, and was hoping to hit the mark in this 100. Rightfully, she should have. But that swim was .03 shy of the mandated mark, but according to a release by the German Federation, she was accepted onto the team anyway, despite the near-miss.

With his spot already secured in the 200, Christian vom Lehn wasn’t fully prepared for this meet. This, combined with the groin injury to Henrik Feldwehr, left a big opportunity for hot-swimming Marco Koch to sneak up and steal away a spot on the 400 medley relay away. But vom Lehn may have surprised even himself with a 1:00.89 to win this race. That time won’t technically earn him a spot in an individual race (though it wouldn’t hurt to allow him the swim since he’s already on the team), but it makes him the favorite for the medley.

Meanwhile, Koch tied for 2nd just a fingernail behind in 1:00.92, which is his best time since 2009. The man he tied with was Johannes Neumann, the little-remembered 4th wheel of a deep German breaststroking group. Neumann was an incredible swimmer in the rubber suits, but since then has struggled to remain in the elite range with his times. This saves Germany the challenge of a swim-off, as neither will swim the event.

Feldwehr’s injury is a big keystone in this race. As nobody made the German qualifying time, they will leave open an opportunity for him to race next week at the European Championships and earn a spot. If he’s unable to better the 1:00.89 (and if he couldn’t do it this week, who’s to say he could the next?), then that would be two legs of the bronze-medal winning medley from last year’s World Championships who would be left off (along with the backstroker Meeuw).

Yet another near-miss of the standards came in this women’s 200 IM, as the young Theresa Michalak swam a lifetime best of 2:12.49, but missed the time of 2:12.37 she needed. This is a massive improvement off of her previous best in long course, and an important step for a swimmer who has this far been outstanding in short course but had a lot of work to do above. She’s someone who could have greatly benefited from the experience of an Olympic, but seems to not be earned of the opportunity.

As good as she was in the 100 free on Saturday, Britta Steffen wasn’t nearly as good in the 50. She took the win in 24.92, which was important as it put her into a second individual event, but that was about all of the good that came from the swim. She would have liked to have been closer to a 24.5 or 24.6, based on her past ratios of speed between the 50 and the 100.

Daniela Schreiber took 2nd in 25.30, and Steffen’s teammate Dorothea Brandt was 3rd in 25.45. Neither of those times were good enough to make the team either. TCU-trained swimmer Sabine Rasch was 4th in 25.51.

Nobody was close to the qualifying mark in either the men’s or the women’s 200 butterflies. The women’s race was won by Franziska Hentke in 2:09.32, and the men’s by Toni Embacher in 1:58.53.

Sarah Poewe got a waiver. She made the FINA cut but not the German cut, but they waived the German cut for her. I hope they do it for others in the same scenario.

You forgot to mention Bj Hornikel, Alabama, who swam a 49,42 and finished before Steffen Deibler.
He was also in the 200 and 50 free A finals

As for Ruhnau and Poewe, the title of the article does say they qualified. But the text was dubious. I didn’t get a sense that they qualified after reading the text..The use of “could” is what made it ambiguous for me..