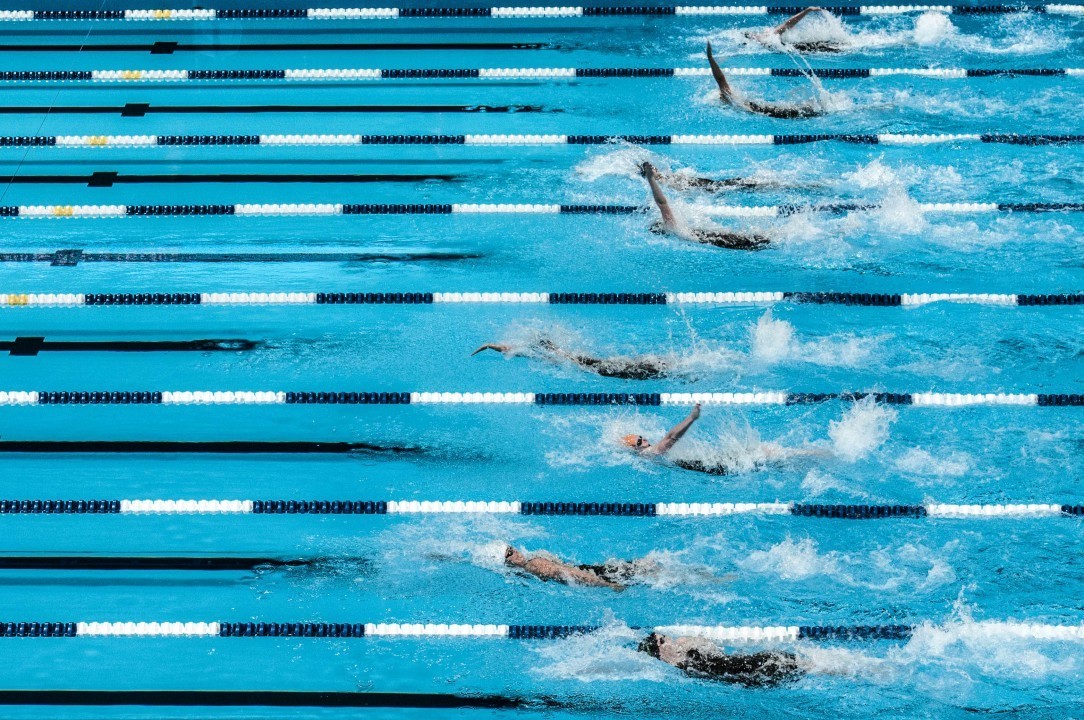 Already making an impact on the program before their first collegiate competition, two University of Sioux Falls Swimming signees earned the right to compete for their country at their respective Olympic Trials in an effort to represent their home country in Rio de Janeiro, Brazil at the 2016 Olympics. Stock photo via Mike Lewis/Ola Vista Photography

SIOUX FALLS – Already making an impact on the program before their first collegiate competition, two University of Sioux Falls Swimming signees earned the right to compete for their country at their respective Olympic Trials in an effort to represent their home country in Rio de Janeiro, Brazil at the 2016 Olympics. Mackenzie Crane of Nanaimo, British Columbia, Canada will compete at the Canadian Olympic Trials this week and Leah Eagleton of Auckland, New Zealand competed at the New Zealand Olympic Trials last week.

Crane and Eagleton each signed a letter of intent this past fall as part of USF Swimming Head Coach Jon Maccoll’s inaugural recruiting class and will begin competition as Cougars in the fall of 2016.

Crane is scheduled to compete in the 800-meter freestyle on Friday, April 8, at the Canadian Olympic Trials in Toronto and she may also swim the 200 freestyle and 100 backstroke. With an 800 free time of 8:52.49 on a short course less than a month ago — short course is 25 meters and the trials will be contested on a 50-meter course — Crane is ranked 42nd entering the meet. Beginning collegiate competition this fall, Crane is grateful for what she has achieved as she enters the national trials, but sees this week as a part of her future.

“To me, this is a great opportunity to compete for a spot on the Olympic team for my country,” Crane said as she heads into the trials. “I know that I may not make the team this year, but I am using it as a learning opportunity so over the next four years I can train to make the 2020 Canadian Olympic Team.”

More of sprinter than her future USF teammate, Eagleton competed in four events at the New Zealand Olympic trials on March 28 through April 1, finishing in the top 20 of all four. The Auckland, New Zealand native was seeded between 23rd and 26th in her events, and improved on each of her seed times she posted to earn a spot at the meet.

“It’s an honor to compete in such a huge event, not only in my country, but around the world,” Eagleton said. “I love my sport and I am so proud to be able to get such an amazing opportunity to be able to compete against the best swimmers in my country and for a spot on the New Zealand Olympic Team. There trials pushed me to be a better swimmer in and out of the pool and it has been an experience I will cherish for a lifetime.”

Located in Sioux Falls, South Dakota, University of Sioux Falls is a member of NCAA Division II and competes in the Northern Sun Intercollegiate Conference.