University of Louisville Professor Johnmann To Swim The English Channel 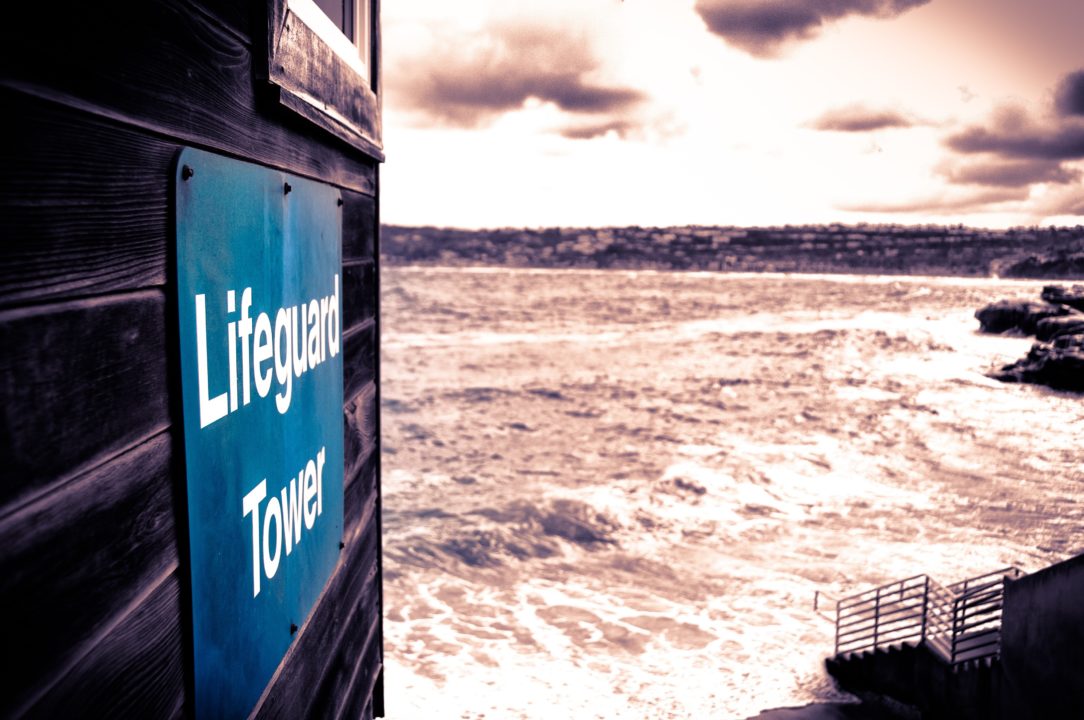 The first man to swim the English Channel, unassisted and observed, was Matthew Webb, who completed the swim from to Dover Calais on August 25, 1875 in a time of 21 hours, 45 minutes.

Michael Johmann, assistant professor of Humanities at University of Louisville is planning to swim the English Channel.

I am scheduled to begin the swim on July 1, depending on the weather. If conditions are not right, we will wait until as late as July 10. The boat that will accompany me is the Optimist, captained by Paul Foreman. My crew chief, in charge of feedings and assessing my progress, is Jim Boucher. Paul Foreman has been a boat captain for channel swims for many years and will navigate as well as assess the conditions in the channel in order to determine a start time. Jim Boucher has completed two different solo channel swims and with various legs of relays and has crewed for additional swimmers. The swim is sanctioned under the Channel Swimming & Piloting Federation (CS&PF), one of two official organizations sponsoring channel swims, and will be certified by an official observer who will be aboard during the swim. According to the nutrition plan we have developed I plan to swim the first hour straight, then stop briefly every half hour to receive nutrition from the boat. According to the rules, I may not touch the boat at any time. Food and liquids will be thrown overboard in plastic bottles attached to ropes. I plan to take in about 450 calories per hour, based on a mix of Gatorade and Perpetuem (an energy fuel used by bikers, runners and Ironman competitors) as well as Powerbar gels. Although heading in a general direction toward Cape Gris Nez, a narrow peninsula jutting out into the channel just west of Calais, the actual course will take an “S” shape influenced by tides and currents that shift every six hours. Landfall could take place anywhere along several miles of beaches, cliffs and harbors up and down the French coast.

The first man to swim the English Channel, unassisted and observed, was Matthew Webb, who completed the swim from to Dover Calais on August 25, 1875 in a time of 21 hours, 45 minutes. The first woman was an American, Gertrude Ederle, who completed the crossing on August 23, 1926 in 14 hours, 39 minutes–beating the previous record for all swimmers by two hours. Since 1874, 1426 swimmers have completed a solo crossing of the English Channel. There have been 8 fatalities, including 1 in each of the last two years. More than twice as many people have climbed Mt. Everest than have swum the English Channel.

B.A., U of L, 1983. M.A., Indiana University, 1987. Ph.D., Indiana University, 1992. Johmann is an assistant professor of Humanities at the University of Louisville, teaching a variety of courses in literature, cultural history and the arts. Owner of A Book By Its Cover, Used and Rare Books in Louisville. Expert appraiser of rare books and documents. Married to Caroline Johmann. Two children: Molly (age 11); Sam (age 10).

Tracking my progress will be available through Channel Swimming & Piloting Federation website. The Optimist is equipped with GPS and those who are interest can watch updates on a map of the English Channel. Address http://cspf.co.uk