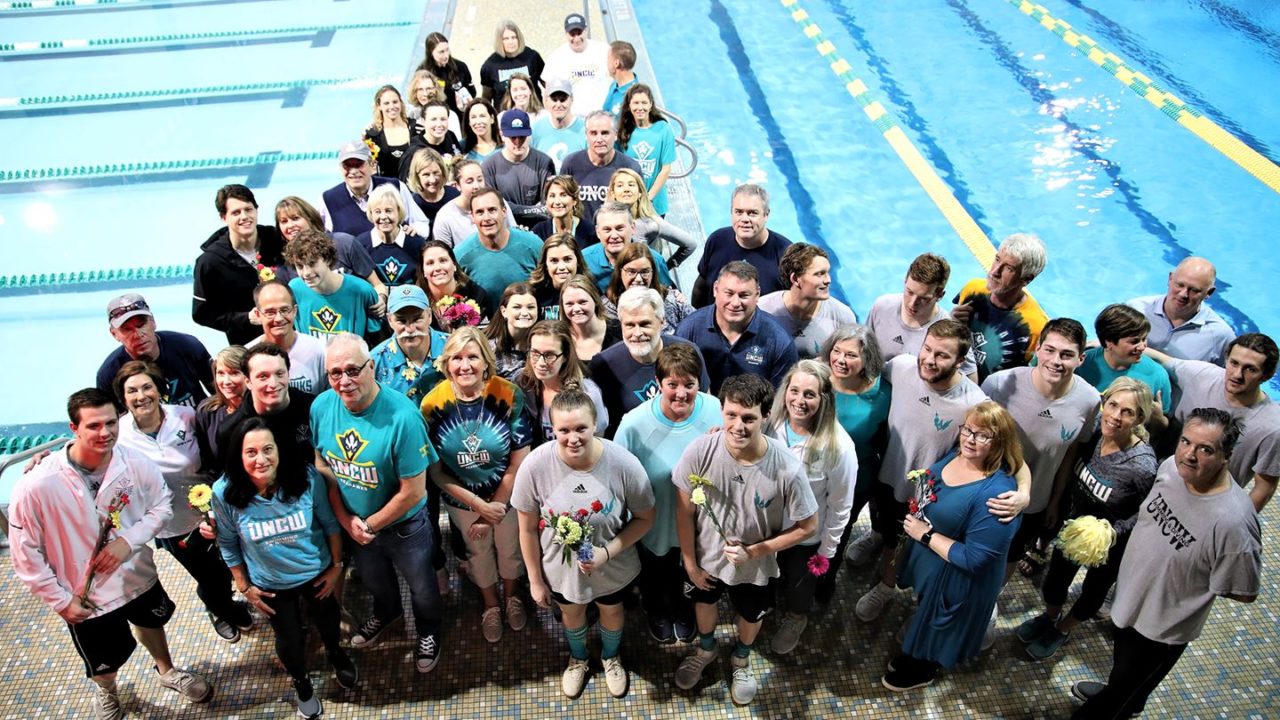 UNCW has officially rounded out its swim coaching staff for the 2020-2021 season with the addition of assistant coach John Carroll. Archive photo via UNCW Athletics

The University of North Carolina-Wilmington (UNCW) has officially rounded out its swim coaching staff for the 2020-2021 season with the addition of assistant coach John Carroll.

Carroll joins the Seahawks from Auburn University, where he was an assistant for two seasons, primarily working with the mid-distance and distance squads, joining coach Gary Taylor during his first season at Auburn.

Prior to his stint at Auburn, Carroll spent a year at Rowan University in 2016-17, helping the Owls qualify 11 swimmers for the NCAA Championships.

Collegiately, Carroll swam for UMBC, where he contributed to three conference championship titles in addition to being a captain his senior year.

“I am honored to join the staff at UNCW,” said Carroll. “Coach Guntoro’s reputation supersedes itself. His vision and goals align with my beliefs and expectations of what a program like UNCW is capable of. I want to also thank Gary Taylor and the Auburn family for two unbelievable years of personal development and growth. I am ready to commit my energy and passion into making UNCW the best mid-major program in the country. Go Seahawks!

With Carroll’s hire, Guntoro has officially rounded out UNCW’s new coaching staff. Joining Carroll as an assistant coach is Keary McClernan, who is going into her fourth year with the program, while Beau Bunn is also returning to UNCW for his eighth year as the head diving coach.

As a co-Ed program, UNCW could hire up to 4 paid assistants under NCAA rues; however, the team has elected to fill only half of those spots, matching the number of assistants they had last year prior to Guntoro’s hiring.

In 2020, UNCW’s men finished second of five teams at the Colonial Athletic Association Championships, while the women were sixth of seven teams. The men have risen over the past several years, from fourth in 2016, 2017, and 2018, to third in 2019 and runners-up this past season. The women have stayed at sixth since 2016, except for a fifth-place effort in 2019.

don’t really know him, but listening to him speak and how he carries and presents himself it really seems like he’ll be great at this sport and leading young people for a long time to come! Congrats John and UNCW!

Great Addition Bobby! And thanks for the lunch last time JC.

Yes, that’s nice but who are they going to compete with since William and Mary is not going to have a swimming team?

I’m going to go out on a limb and say Delaware, Drexel, and Towson.

Should have grabbed our Kiwi Deportee, Bex!