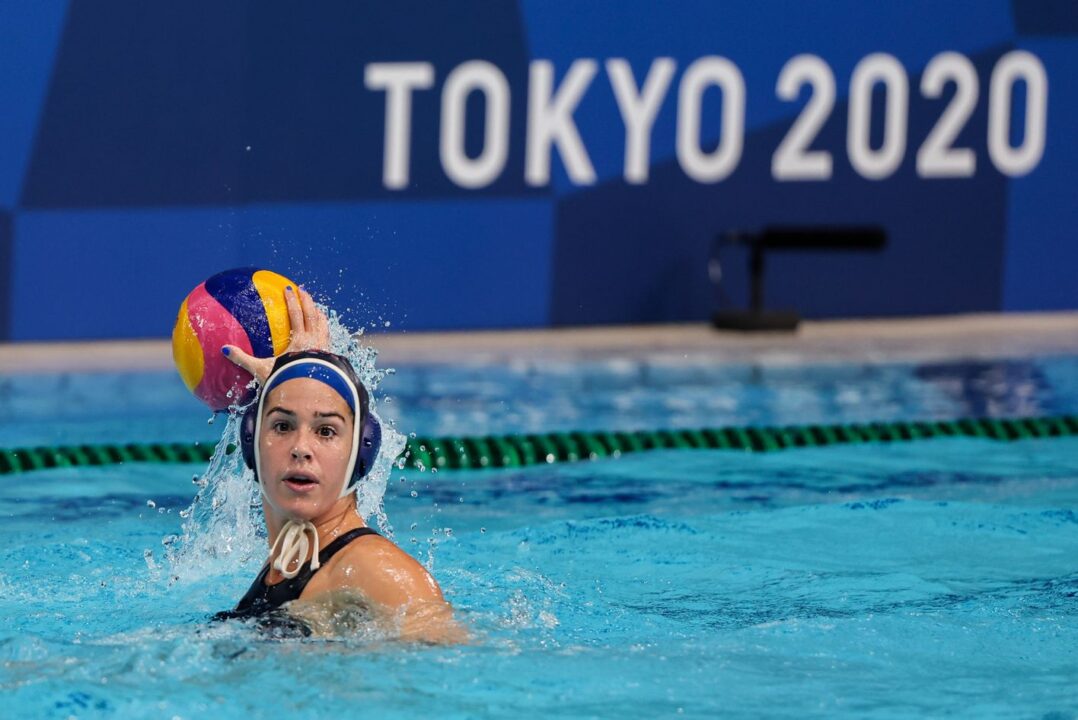 Team USA will look to secure their eighth straight World League crown in their first tournament since winning gold at the FINA World Championship this summer. Current photo via Jeff Cable/USA Water Polo

Irvine, CA – October 19 – USA Water Polo Women’s National Team Head Coach Adam Krikorian has announced the competition roster for the upcoming FINA World League Super Final set for November 2-6 in Santa Cruz de Tenerife, Spain. In their first tournament since winning gold at the FINA World Championship earlier this summer in Hungary, Team USA will look to secure their eighth straight World League crown. The competition opens on November 2 when Team USA meets the Netherlands at 12:40am pacific time. From there they’ll take on Canada and Italy in group play. A champion is crowned on November 6. Prior to their arrival in Spain, Team USA will spend time training with the Netherlands National Team in Zeist, taking part in an official match in Utrecht on October 28 at 7:30pm local time/10:30am pacific time. Any live streaming details of the upcoming competitions will be shared as soon as they are available.