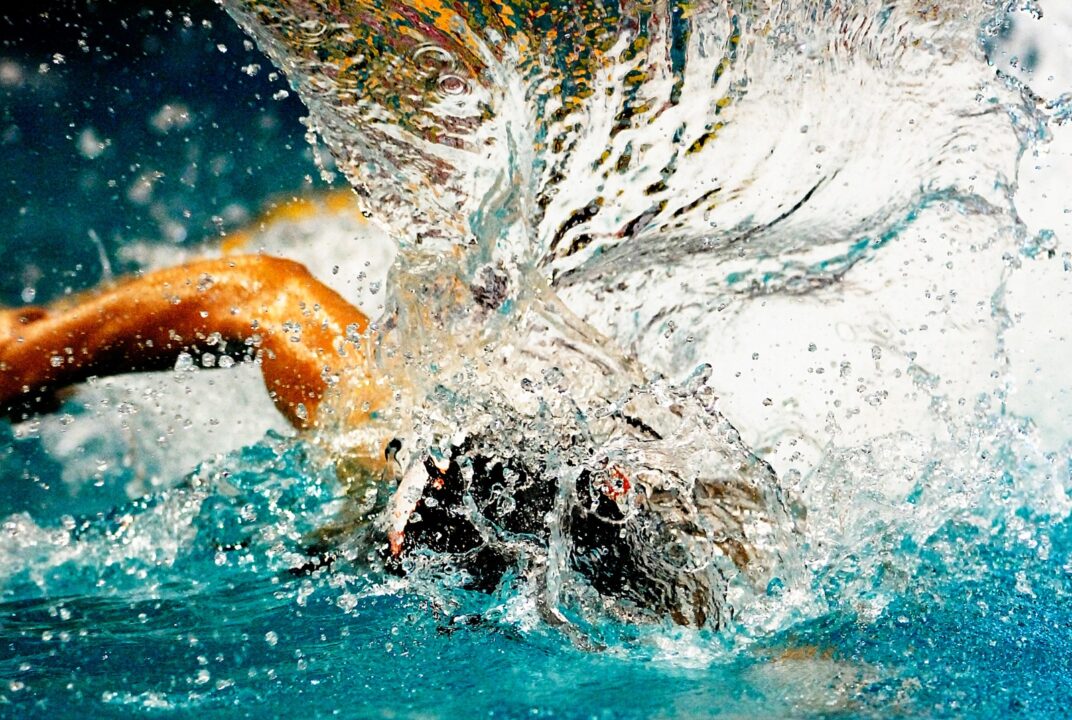 The Flying Fish Arizona Swim Team (FAST) hosted an intrasquad meet on August 7, its first since the coronavirus canceled meets across the country.

The meet consisted of swimmers from the team’s senior squad with several college swimmers participating as well. According to FAST senior coach Carl Jones, swimmers were rested, suited-up, and shaved for the meet.

Individually, two swimmers achieved their first Winter Junior Nationals qualifying times. The times will count for qualification, as USA Swimming lifted its restrictions on times counting for qualifying standards for national meets beginning in August. Under the previous rules for July, times swum at meets during the month of July could only be used to qualify for LSC level events and meets, meaning swimmers could not use the times to qualify for Zones, Sectionals, Futures, Junior Nationals, Senior Nationals, or Olympic Trials.

Big shout out to Coach Carl Jones and Matt Brauer for a quality swim program at FAST! I’m thrilled for these swimmers!

But how great that these kids at least got this opportunity. FAST should really be looked at as example of how to move forward in a pandemic and do things responsibly! There is a way forward if you really want to try.

Feel sad for the athletes that can’t race big meets this summer and then will age up or out next season. An 18yo old qualifying for Jnr Nats now won’t get to go to Jnr Nats. There’ll be no Jnr Nats in Dec and will age out for summer ‘21. Same for all those 10, 12 or 14 yo’s at age group meets this summer.