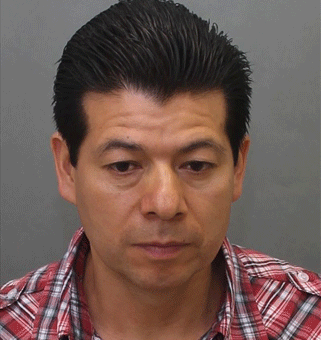 Former Zodiac Swim School and Felix Swim School swimming instructor Oscar Piedrasanta has been accused of sexually assaulting a 7-year-old child over a two-year period, leading to his arrest.

Police say 49-year-old Piedrasanta was arrested on Thursday by officers from the Child and Youth Advocacy Centre. He has since been charged with one count of sexual assault, sexual interference, and sexual exploitation.

Toronto Police believe that the alleged sexual assaults began in 2013 and continued until this year.

Police believe that this incident is not isolated and could be one of many They believe that it’s likely that there are more victims who have not yet stepped forward.

He is scheduled to appear in court at Toronto’s Old City Hall July 23.