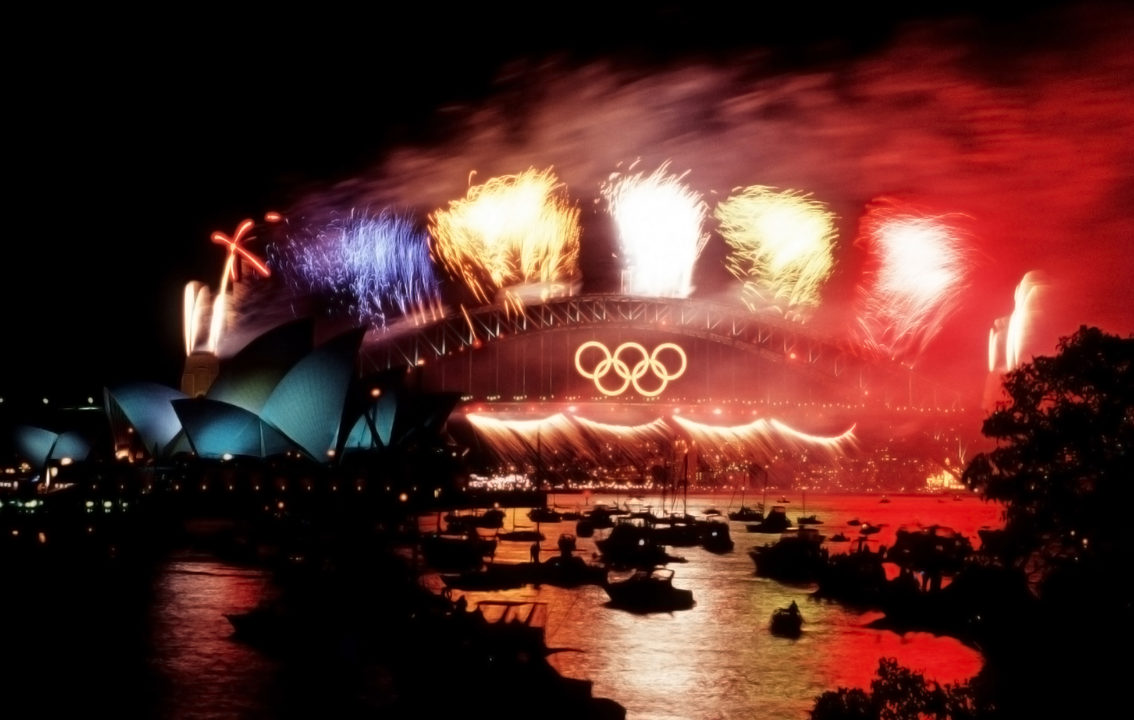 While the Games are slated to start for weeks to come, the city of Tokyo has begun closing roads surrounding Olympic venues. These closures come despite the state of emergency that the city is slated to remain under until June 20th.

Notably, roads around the National Stadium, which is scheduled to hosting the opening ceremony on July 23rd, were closed off earlier this week.

Tokyo is in a state of emergency following a spike of cases a month ago that saw daily numbers pass 1,000 each day. Since then, the decreased dramatically, with roughly 500 new cases being reported in the city each day. Despite the slowing of new cases, the country of Japan continues to have one of the lowest vaccination rates in the world. As of the start of this week, less than 4% of the entire country was fully vaccinated, with just over 10% having received the first dose of the vaccine.

According to Toshiro Muto, who serves as the CEO of the Tokyo Organizing Committee, banning alcohol from the village outright may be difficult, but placing bans on drinking in public areas may be more feasible. While speaking with Japanese media earlier this week, Muto said, “In the case that they were to drink inside their own rooms — this is equivalent to cases where we are drinking in our own home. Can we prohibit that? That’s not conceivable.”

This summer, the Olympic Village is scheduled to host over 11,000 Olympians and nearly 4,400 Paralympians.

With both the men’s and women’s basketball teams having qualified to compete at the Olympics this summer, the two gold medal favorites will travel to Las Vegas for final training prior to leaving for Tokyo.

The men’s camp is currently scheduled to begin on July 6th, while the women won’t arrive until almost a week later, on the 12th. Joining the two teams will be other nations who have qualified to compete on the court in Tokyo. On the men’s side, the United States will be joined by Australia, Nigeria, Argentina, and Spain, while the women will face off against Australia and Nigeria. The United States will play seven exhibition competitions during the camp.

With numerous parties calling for the cancellation of the Games this summer, corporate sponsors in Japan have begun bringing in consulting firms to advise on if advertising in association with the sporting event will harm their public image.

With sponsorship deals with the Games having grossed in excess of $3 billion, sponsors are now fearing that being associated with the competition will paint their company in a negative light. With over half of the Japanese public being in favor of calling the competition off for this summer, multiple of the Games biggest sponsors seeking outside advisement on if the Games will hurt their finances.

Great to see things building toward the Tokyo Games!

Except not great to see the resentment…which is also building.

We need to send an armada to seize Japan for 2 weeks & make them want us.