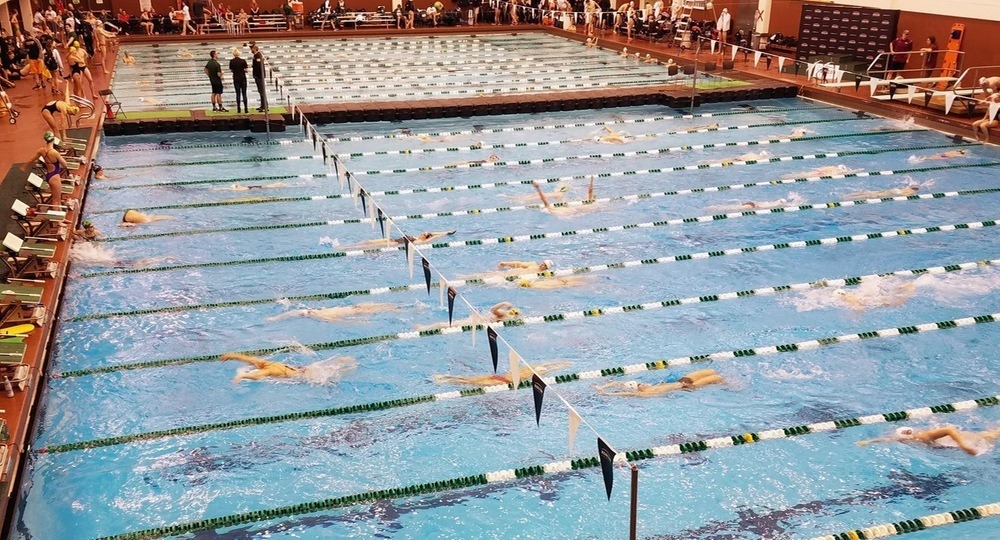 On Wednesday, tickets for the 2019 CSCAA National Invitational Championships at Cleveland State University went on sale.  The meet will be hosted by CSU at the Robert F. Busbey Natatorium from March 14-16.

All-session tickets will include entrance to all six sessions of the meet for $50 in advance. Tickets for just a single session are $10 in advance.

According to the press release, over sixty schools will participate in the meet such as South Carolina, Denver, Navy, Army and many others. The meet, while it doesn’t explicitly exclude swimmers that qualify for the NCAA Championships, is intended to give a national championship-type experience for the next tier of swimmers. Unlike the Division I NCAA Championships, the National Invitational Championship this year will include a 50 bck, 50 breast, 50 fly, 100 IM, and 1000 free as official events.

Need 1 auto cut to attend and then can swim as many bonus cuts as you want?

That’s correct, that’s one way. The other way is to win a conference title in an event. In either case, once qualified, any bonus cuts count too. And relay auto qualifiers can swim individuals that they have bonus cuts, for example.