The Swimmer Who Walked on the Moon 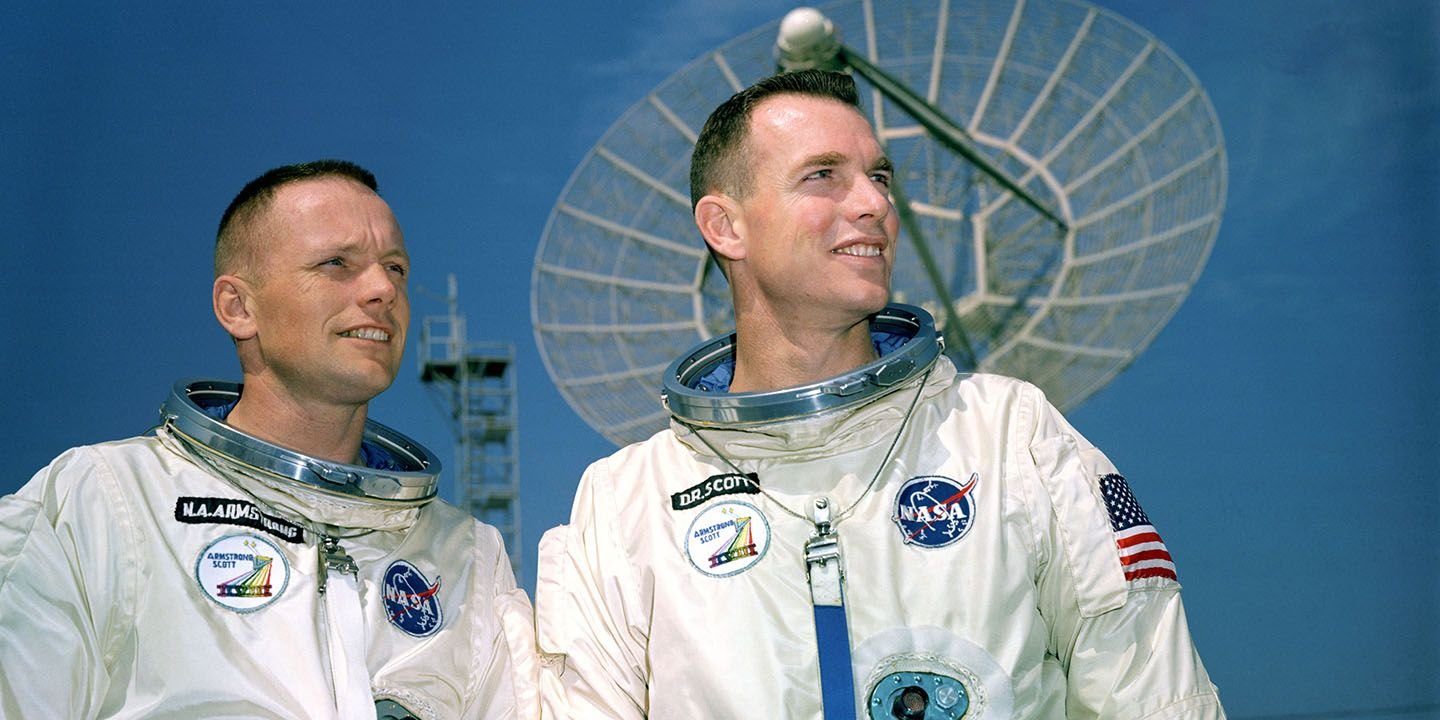 Saturday, July 20th, 2019 marks the 50th anniversary of human kind’s first footsteps on the moon. First, Neil Armstrong, and then Buzz Aldrin, descended on to the lunar surface and made a human mark on a frontier that, 50 years later, is still the furthest from home we have ever been.

Of the 12 people who walked on the moon during 9 Apollo Missions from 1968 to 1972, one, David Scott, was perhaps most comfortable in a weightless environment. That’s because Scott was a competitive swimmer in high school and college, swimming at the University of Michigan on a scholarship before going on to earn All-America honors as a swimmer at Army (West Point).

He was later a part of the Apollo 15 mission, where he served as commander. Over the course of the mission, he would walk on the moon 3 times; in his career, he logged more than 20 hours in EVA (space-walk) time, both on the moon and in orbit.

Want to read the full story, and how swimming helped develop Dave Scott into an American space legend? Subscribe to SwimSwam Magazine, where you can read more about stories like this, as well as our complete NCAA season preview before it’s on the web.

This is cool. Most of the Apollo astronauts tended to be shorter since they were pilots. Swimmers tend to be taller, well not all of them.

Interesting observation. I saw the pilot capsule of Vostok1 (Yuri Gagarin). You can sit there only putting your head between your knees.

Where my boy Justin Wright at!?!

Okay cool that he walked on a moon and whatever but can he go under 1:30 in a 200 free and is his name Dean Farris? Didn’t think so