The Pan Am Games Secretly Start Today With Water Polo 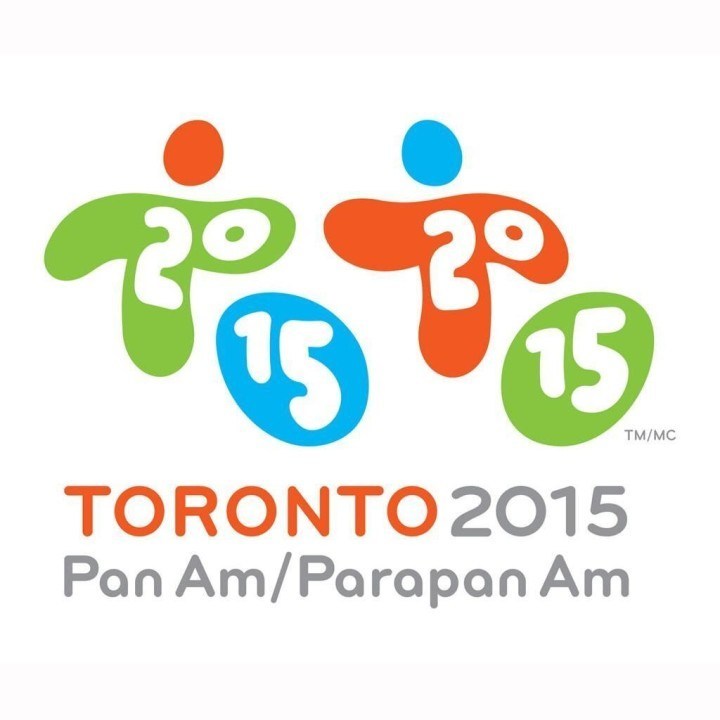 The Pan Am Games opening ceremonies are scheduled for July 10th when the games officially begin, however multiple events are starting prior to the ceremonies including water polo. Current photo via Toronto2015

The Pan Am Games opening ceremonies are scheduled for July 10th when the games officially begin, however multiple events are starting prior to the ceremonies including water polo.

The water polo competition at the Markham Pan Am Pool in Markham, Ont. began Tuesday morning with a women’s match between Venezuela and Puerto Rico in the preliminary group B. The two nations tied.

Following that the Americans took on Mexico in the preliminary group A to beat them by a whopping 25-3.

Several other women’s matches are scheduled for today including one between the hosts, Canada, and Brazil.

The men will begin competing in the late afternoon with the first match being between Venezuela and Mexico. Brazil and Canada will face off shortly after followed by a game between the Americans and Ecuador.

Both synchronized swimming and diving will take place prior to the opening ceremonies as well.

The actually swimming competition won’t begin until after the opening ceremony which will take place on July 10th. Swimming begins on July 14th and will run until the 18th of July. The first event on the swimming calendar is the 100m freestyle.

For a full competition schedule for the Toronto 2015 Pan Am Games click here.