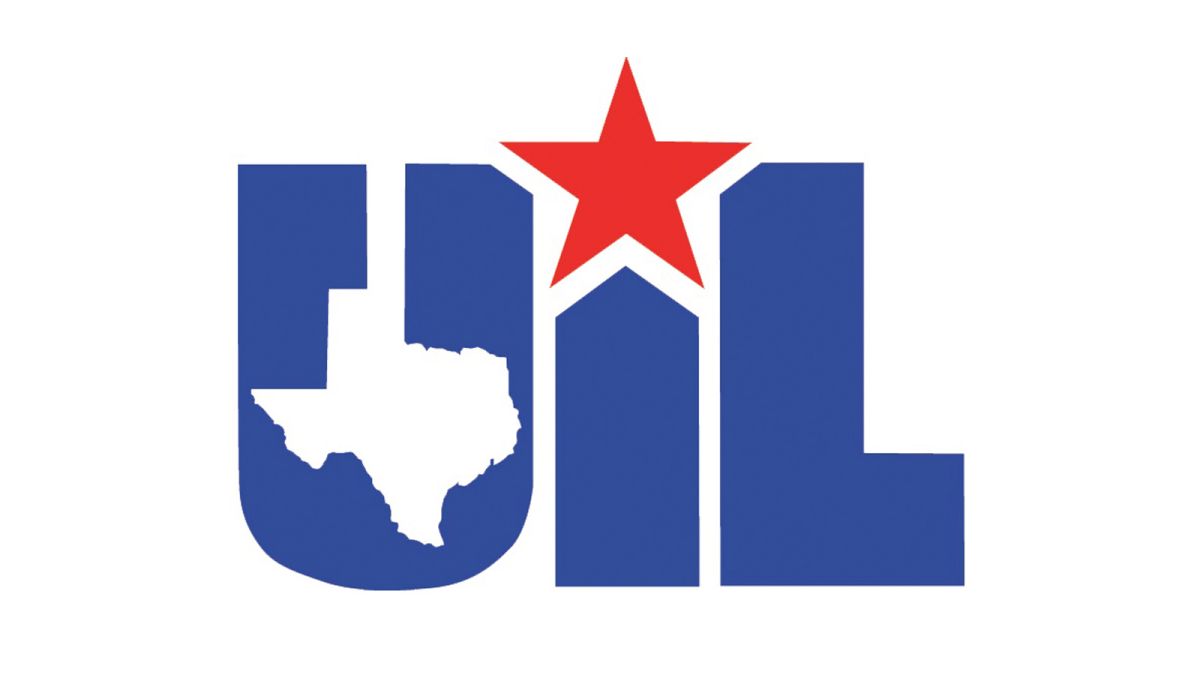 The Texas High School girls' swimming & diving state championship meet has been pushed to next week because of record-setting weather across the state.

Originally scheduled to be held on Friday and Saturday of this week, the meets have instead been moved to Monday (Class 6A – big schools) and Tuesday (Class 5A – small schools).

For those programs that are combined under one coaching staff for both genders (which are most programs in Texas), that will mean a quick turnaround before the boys’ meets, which will be held Friday (6A – big schools) and Saturday (5A – small schools) back in San Antonio at the North East ISD Aquatic Center.

The storm has brough record cold in the single digits to parts of the state, as well as among the biggest snowfall totals the southern United States has ever seen.

Most of the state is expected to see low temperatures back above freezing by Saturday, though burst pipes and days without electricity for many will leave lots of cleanup for a state that is often dealing with deadly heat, not deadly cold. It could take until Sunday or Monday, with highs into the 50s and 60s, for much of the state to thaw out. Unlike many northern states, Texas isn’t equipped with the infrastructure (plows, salt trucks) to cope with this kind of weather and the icy roads that go with it.

The AAC Championships, a Division I college conference championship meet, have also been postponed because of the cold. They were scheduled to begin Thursday in Dallas at SMU, but have been pushed back to Sunday.

The Texas High School State Championship meets have been reduced in field size this year to deal with the challenges of the coronavirus pandemic. As compared to prior years, which invited 24 athletes per event, this year’s meet will see only 16 qualifiers per event in each class.

In spite of the reduction in competitors, spectators are being allowed into the meet, with masks and social distancing required inside the facility.

The Lubbock High School girls are the defending 5A State Champions, while the Southlake Carroll girls have won the last 2 girls’ 6A state titles.