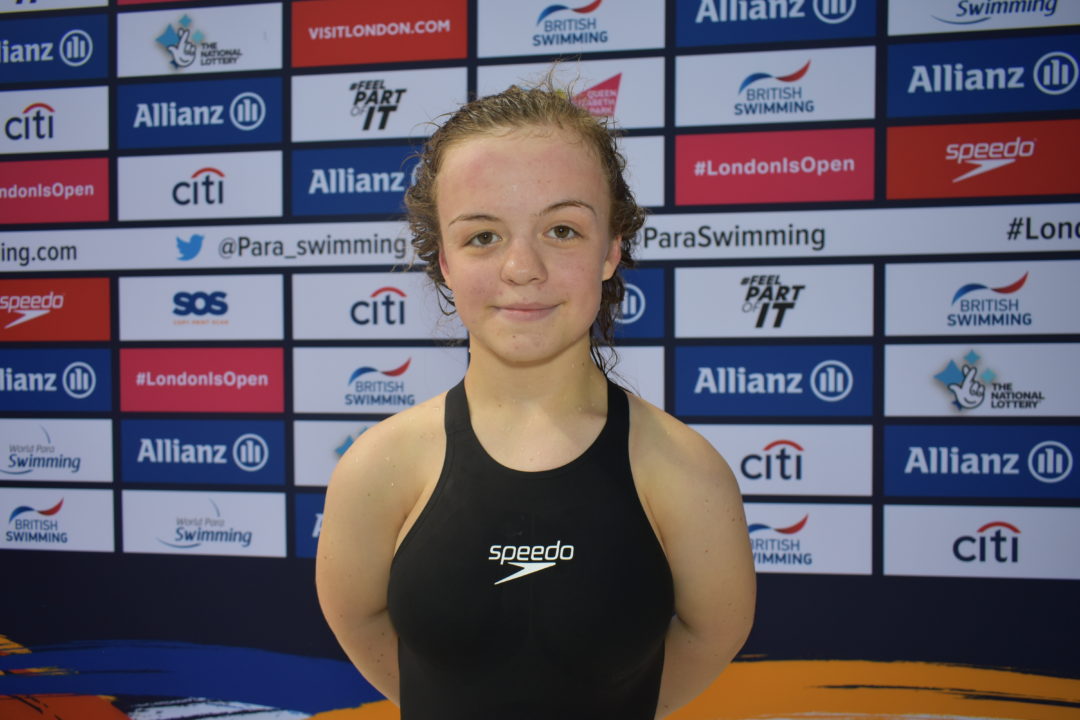 Summers-Newton's record was one of four world marks set on day three in London. Current photo via Nate Williams Media

US Paralympic Trials To Take Place This Week In Minneapolis

The 2021 US Paralympic Trials will take place this week at the Jean K. Freeman Aquatic Center from Thursday, June 17 to Saturday, June 19.

Colombian Carlos Zarate Serrano notched the final world record of the night, winning the men’s SB7 100 breast by more than five seconds. He went 1.11.31, taking 1.19 seconds off his own previous mark. Russia’s Egor Efrosinin took silver in 1:16.55 – a new European record – and Blake Cochrane, of Australia, third in 1:18.06.

In all, 15 meet records went down on day three.