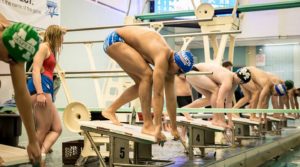 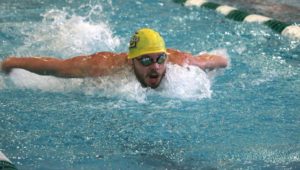 Freshman Gunner Grant stood out for the Harvard Crimson as the men and women defeated Ivy League rival brown last weekend. Grant won all 3 of his events.

Bella Hindley won both the 50 and 100 free this weekend for Yale.

Good friends Jaycee Yegher (left), and Michelle Owens (right) have both committed to Harvard’s class of 2021.