After Shoulder Surgery, Transfer Jaycee Yegher Hopes to Race for UVa Next Year 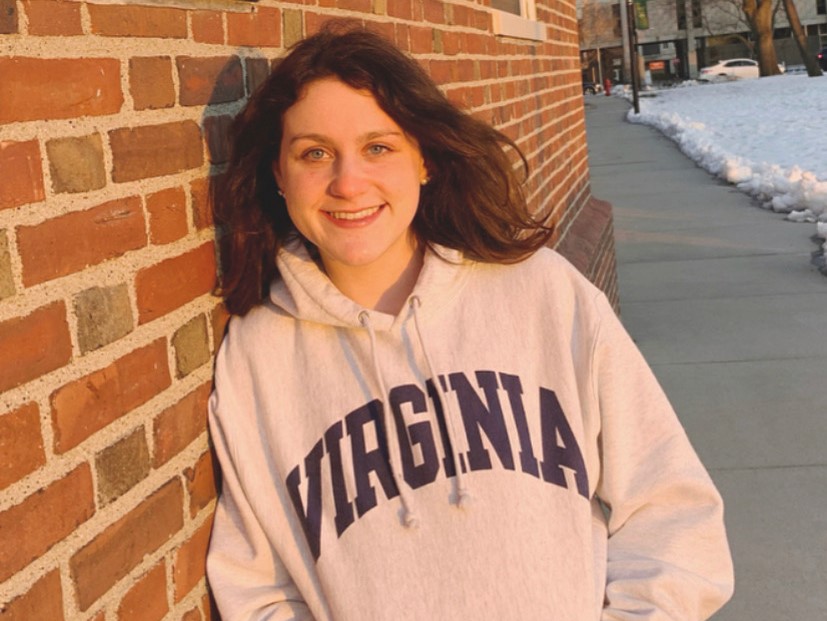 Jaycee Yegher, the 2020 Ivy League Champion in the 100 and 200 breaststroke, is sitting out this season after shoulder surgery.

Jaycee Yegher, a graduate student at the University of Virginia, won’t swim this season, according to the school’s head coach Todd DeSorbo. Yeagher, who swam for three seasons at Harvard, underwent shoulder surgery over the summer to deal with a “nagging pre-existing injury,” and the school is hoping to have her back for the 2022-2023 season.

Yegher was the 2020 Ivy League Champion in both the 100 yard breaststroke (59.76) and 200 yard breaststroke (2:08.47). A rare last-year-of-eligibility transfer to Virginia, Yegher finished her degree at Harvard in the spring with a degree in History of Science and Global Health.

She is now working on a master’s degree in public health.

The Ivy League, including Harvard, canceled its 2020-2021 swimming season, so Yegher only swam for the Crimson for three seasons.

The Virginia women are the favorites to repeat as NCAA Champions this season, and with their projected returning roster next season, they will likely retain that status. With that in mind, the Virginia women will lose their top 100 breaststroker Alexis Wenger next season to graduation. She has been 58.19. While the team has Alex Walsh and Kate Douglass at 58.3 and 58.6, respectively, neither swims breaststroke as a primary stroke.

The presence of Yegher would be the next-best on the team this year. Next year, she’ll be the veteran among a very young primary-stroke group.

I was wondering why she hadn’t competed yet this year. Thanks for the article!

That’s true – though she’s been way off her bests this season. We’ll see what happens at ACCs.

She had an injury also

Not sure why the downvotes. Take a look at one of her races on the UVA Swim youtube channel–the second dolphin kick is as clear as day.

So true. Why hasn’t this UVA issue been disputed yet!?!?