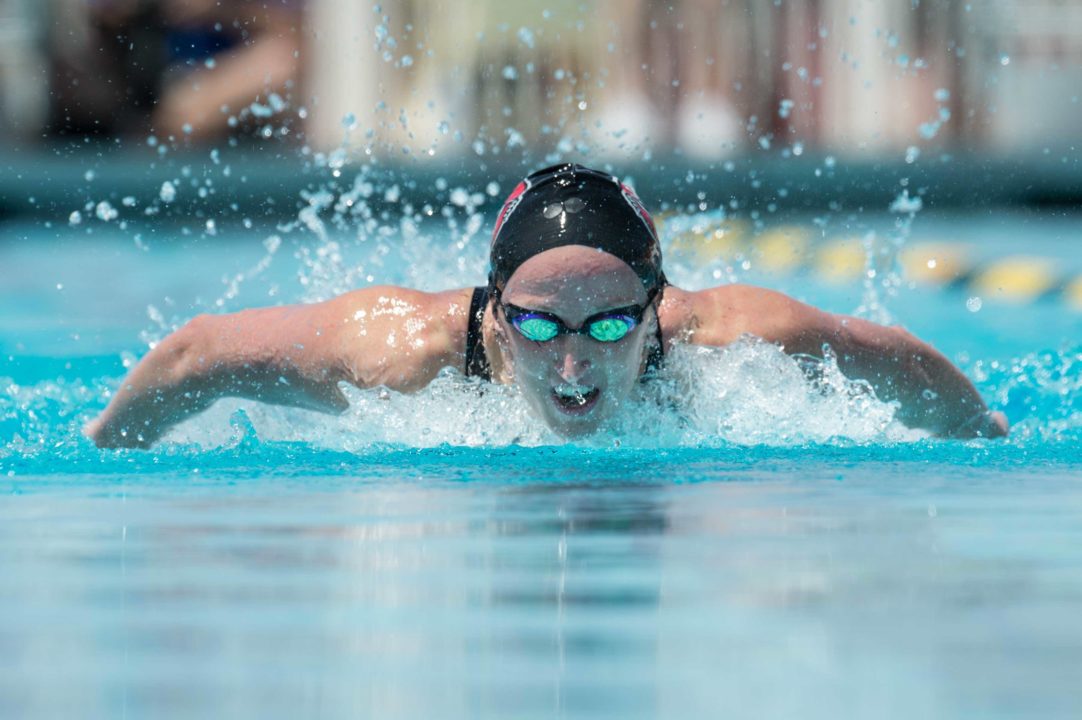 The Triangle Aquatic Center TITANS announced Thursday the addition of new full-time coach Claire Donahue. She will work under her previous coach and current head coach of the TITANS, Bruce Marchionda.

“Coaching Claire for nine years was an amazing journey,” Marchionda reflects. “I am excited to embark on a new journey with her coaching career.”

Donahue and Marchionda paths first crossed at Western Kentucky University when Donahue began swimming for the program. Under his training, Donahue found success at both the national and international level. At the Pan American Games in 2011, she won gold in both the 100 fly and 400 medley relay. In 2012, Donahue was part of the Bronze winning 400 medley relay at the Short Course World Championship and placed 5th in the 100 fly.

Perhaps Donahue’s most notable performance came in later in 2012 when she made the USA Olympic Team in 100M Butterfly and was a contributing factor on the Women’s 400 Medley Relay which took home a Gold medal in London. Individually, she also went on to place 7th in her 100 fly.

Donahue will join the TITANS staff as a coach for the Sectional group and the Elite TAG3 group, which is made up of swimmers ages 9 and 10. She will also be in charge of various camps and clinics run through the TITANS.  Her first day will be Tuesday, September 12th.

“I’ve been swimming for 22 years and cannot wait to use everything I’ve learned to help these kids,” Donahue says. “I’m so excited to be a part of such an amazing team and amazing staff. I was coached by Head Coach Bruce Marchionda for nine years and it’s huge to now be able to coach with him.”

Hope the owner can stay out of it!

What an addition. These kids are blessed to have a great competitor but an even better person!! GO Titans!!