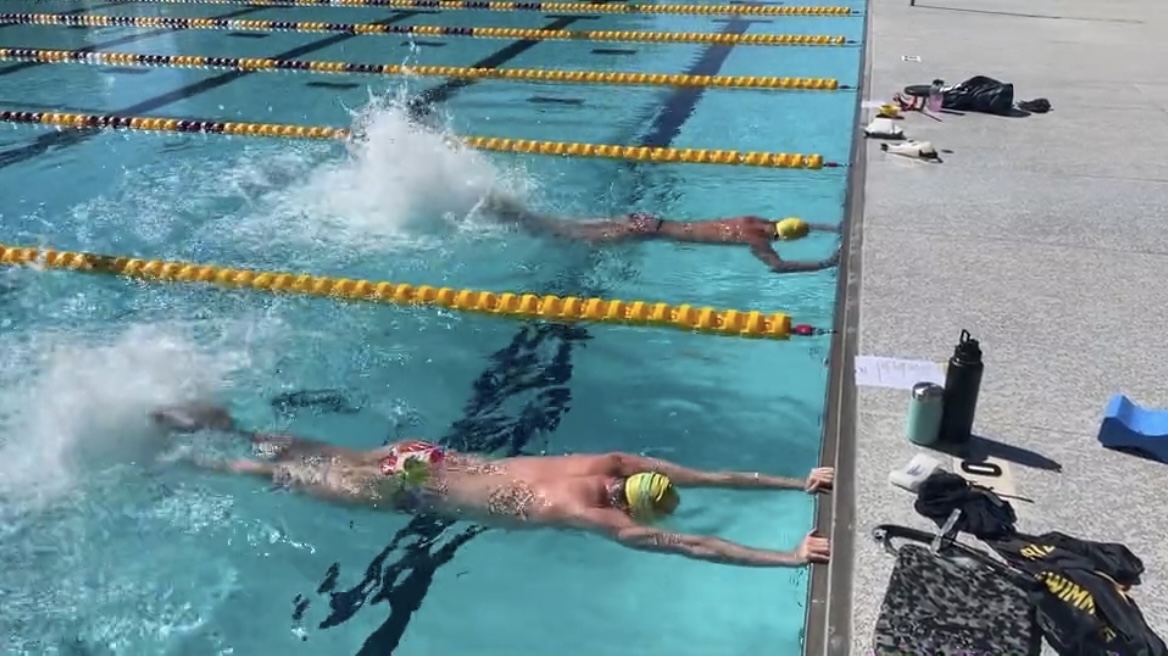 November's Drill of the Month comes to us from Arizona State University associate head coach Herbie Behm. Current photo via @SirHerb_the3rd on Twitter

More Drill of the Month

When you combine the proper equipment with the correct drill, swim flaws can be corrected faster than by drills or wishful thinking alone.

Is Your Dryland Program Truly Swim-Specific?

Every swim dryland program should build the athlete’s power while simultaneously their Swim-Specific technique and muscle chains.

SwimSwam is excited to bring back our “Drill of the Month” segment! This is a monthly recurring feature that brings drills and idea submissions from various creative and innovative coaches all over the world.

November’s Drill of the Month comes to us from Arizona State University associate head coach Herbie Behm. Primarily a sprint coach, Behm has been coaching at ASU since 2018 and was elevated to the role of associate head coach in April of 2022 after the Sun Devils had their best men’s team finish at NCAAs in 40 years. Behm also swam for Arizona State from 2010-2013, where he was on a school record-setting 400 medley relay and graduated with a degree in Psychology.

“The goal is to keep a god bodyline while moving through several different body positions. The five seconds of max speed kick causes some fatigue in the legs, then the reverse glide forces a good bodyline and puts the athletes in a spot where they have to accelerate into the wall and hit the turn from a unique starting point each time.”

The process for “Reverse Turns” is fairly simple. The swimmers start with their hands on the wall, then do five seconds of max speed kicking. They then push of the wall into a reverse glide, then breakout and swim in for a fast turn.

Here is a video of the freestyle version of “Reverse Turns.”

Work the legs.
Find the line.
Hit the turn. pic.twitter.com/JJFAOfhhO1

Here is a video of the breaststroke version:

And here is a version with a couple of ASU swimmers doing the drill butterfly:

When your body has all the answers, it’s time to change the questions. pic.twitter.com/hq3nUndQVv

Love the drills and the coach! Not a fan of the selection process though. Would be cool to see a submission process and not just based on those already at the higher level. Personally, I’d like to see SwimSwam’s drill of the month to incorporate drills for all levels of swimmers and to engage/encourage teams to compete for drill of the month.