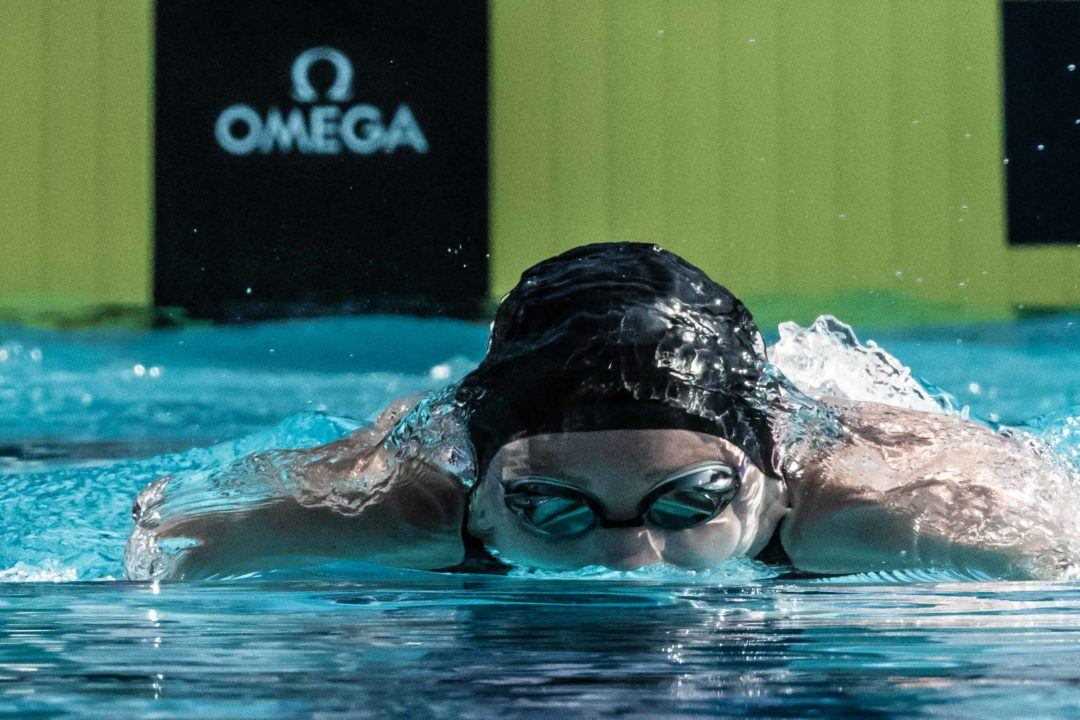 Stanford senior Ella Eastin will be hunting for three NCAA individual titles for the second-straight year, and we think she can do it.

We polled our staff, did our research, and came up with our six-months-out best guesses as to who would be standing atop the awards podium for each event at the 2019 NCAA Division I championships, and without any further ado, below are our choices by writer:

Anna Hopkin could be close in the sprint frees

I think she’s a fantastic sleeper pick (especially for the 50). It’s always hard to gauge how meters-based swimmers do in the NCAA, but she’s been 22-low right off the bat in the 50. Really interested to follow her progression through the season.

I’d say Ky-Lee Perry would be in the mix too. She had a big summer after a season ending injury and already threw down 22.2 and 48

I’m looking forward to the Comerford/TRuck showdown in the 200 free. Should rival the Townley/Pieroni one earlier this March in the men’s 200 free. Wouldn’t be surprised to see winner go below Missy’s 1:39.15 record!