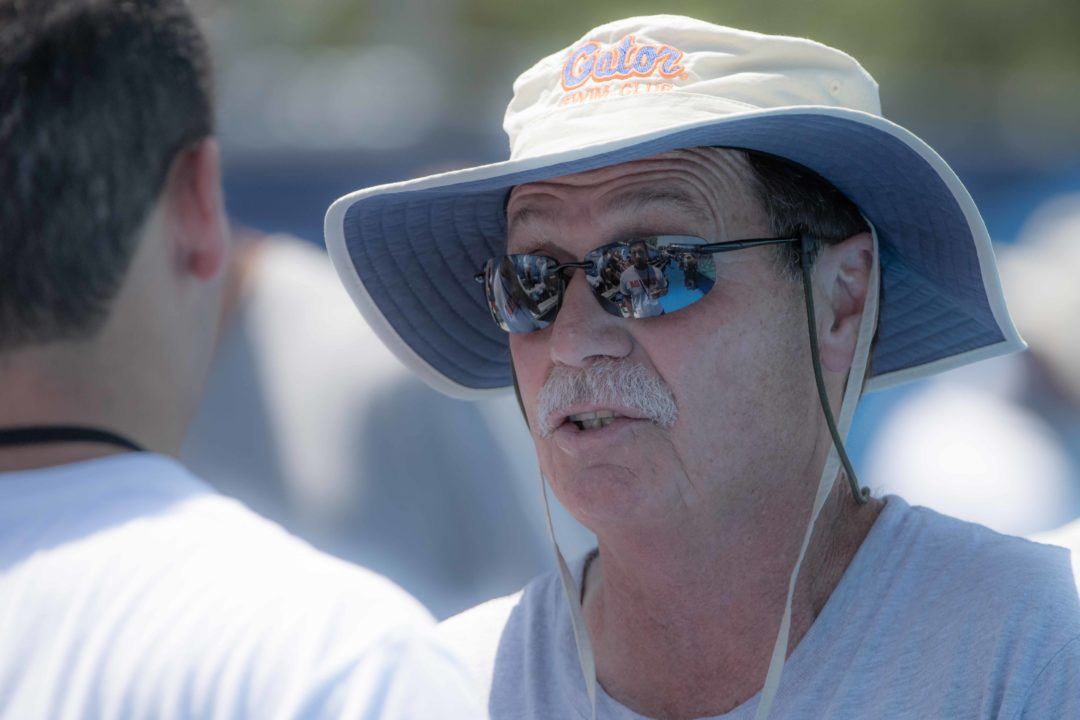 The 2019 University of Florida Athletic Hall of Fame class announced today by the University Athletic Association and Gator F Club includes eight Gator Greats and one Honorary Letterwinner. Gator fans can join the 2019 induction ceremony at the Hall of Fame on the Goal Line presented by International Diamond Center.

The 2019 Hall of Fame Inductees
A Gator Great is a letterwinner who has brought recognition and prominence to the University and themselves by athletic accomplishments as a student-athlete. An Honorary Letterwinner is a coach or athletic official (after retirement) who were not letterwinners or athletes at the University of Florida, yet have rendered outstanding service to the program through personal time, effort and interest.

The Gator Great accolades are many, including five national and 16 Southeastern Conference team championships. The eight-member Gator Greats class includes:

Also joining the Florida Athletics Hall of Fame as an honorary letterman is Gregg Troy:

In addition, Caeleb Dressel and Alex McMurtry will be honored as Ben Hill Griffin Award winners as Florida’s top male and female student-athletes of the 2018 calendar year.

Gators fans are invited take part in this inaugural opportunity to dine on Steve Spurrier-Florida Field for the Hall of Fame event inside Ben Hill Griffin Stadium, one of the most iconic venues in all of college football.

Cocktail hour begins at 6 p.m., followed by dinner at 7 p.m. Attendees can expect a private dinner as well photo opportunities on the field.

Most Halls of Fame don’t induct individuals until after their active time in the roll in which they’re being inducted is completed. This is probably the first cycle after Troy retired as the school’s head coach.

Not sure he has done enough to deserve the honor