Why Do They Swim? (Part IV) 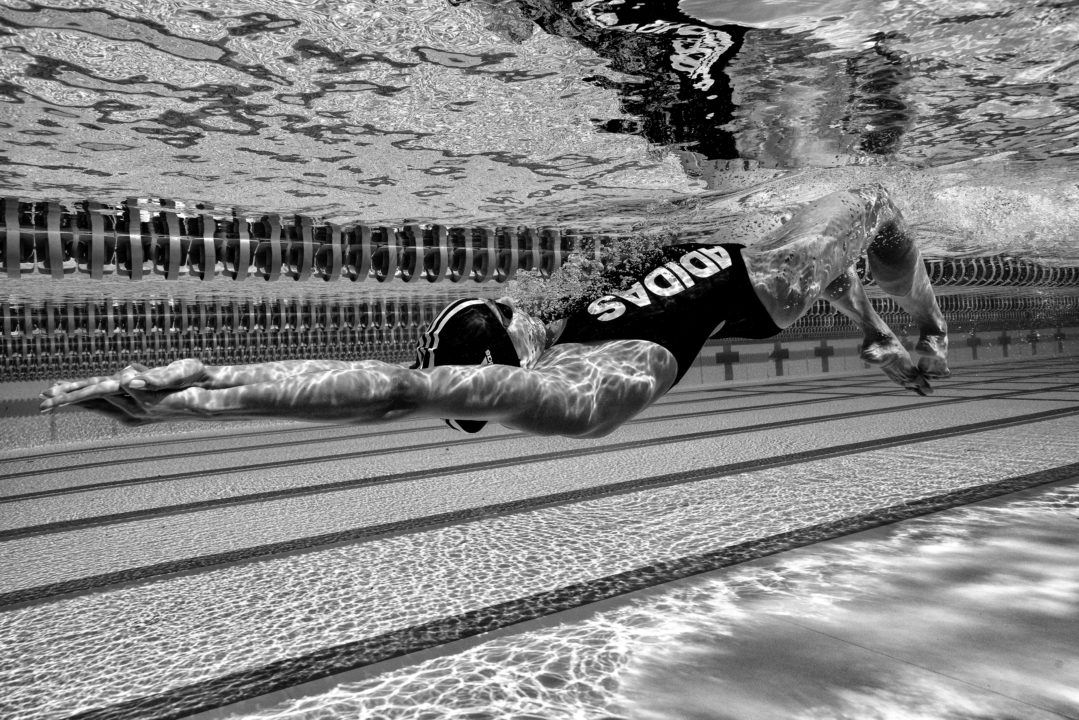 By Robert Sullivan, fourth in a series They swim because nothing lasts forever. High school kids do seem to realize... Current photo via Mike Lewis/Ola Vista Photography

By Robert Sullivan, fourth in a series

They swim because nothing lasts forever.

High school kids do seem to realize this poignant fact as their careers progress.

For many though certainly not all of them, life before Greeley High had a comfortable annual rhythm: growing up with friends, going to school daily, having dinner at home, joining clubs and teams, summer camps and summer jobs, back to school and those familiar school friends. Rinse and repeat. They might have recognized that there would be changes on the horizon, but that horizon was still very distant to a 14-year-old freshman (or “first year,” in the correct current parlance).  College was yet an abstraction; the kids in our town presumed they would go to such a place, but where and which one was not a concern.

Then, with dates passing, the idea that time is finite and suddenly fleeting begins to seep in. As the finish line draws a year and then a matter of months closer, they start to confront the reality that, hey, Greeley’s going to end for us, and that old gang of ours is going to disperse. The SATs and ACTs are bright red road signs. The kids overhear the adults talking with forced good humor of being “empty-nesters,” and they learn what the strange term means. Campus visits begin to be sandwiched into family vacations and even tagged on the end of club trips or, for some of the jocks, distant athletic events.

In philosophical moments, the upperclassmen—I guess “juniors” and “seniors” are more acceptable designations these days—start looking back as well as ahead, and sometimes they categorize for themselves what it is they’ve enjoyed most—what they’ve liked best—about Greeley. Best teacher ever, best course, best pal, best performance, best snow day, best memory. S.H.A.R.E. inspired some kids, the Relay for Life or the Midnight Run meant a good deal to others. Some students loved their time in the band or in an acapella group.

For many of the kids in question here, boys and girls both, nothing beat swimming for Greeley. Their teammates were terrific—sometimes, the best of friends. Their coaches were fine and fair, the meets were always fun, the wins were plentiful. We can talk all we want, and with validity, about the intrinsic value of athletic participation even on a losing team, but the buoyant spirit of a championship high school squad cannot be denied. Just this week when the Fox Lane meet went missing due to that winter storm, many Quaker swimmers worried that it might be cancelled rather than just postponed. They wanted to beat the rival Foxes one more time.

Some of our kids know they will swim in college, some wonder if they will, and some know they won’t. But all of them know that being part of the swim team at Greeley was simply terrific, and they realize, as life’s clock ticks, that their orange-and-blue racing swimsuits and caps will inevitably, one day too soon, have value only for an ability to spur reminiscences, rather than part waters.

And so, as the season winds its way through Divisionals to Sectionals and States, they swim all the harder, as if effort alone could possibly extend the affair. They don’t want the swimming to end—they don’t want this swim team to end—and they swim on.  The easy cliché would be “against an inexorable tide.”

But, hey, you know: Sometimes clichés are durable because they’re true.

Bob Sullivan, a former editor and writer at Sports Illustrated, is more proudly a swim dad. His elder daughter and his son have competed in recent years for the Mount Kisco Boys & Girls Club Marlins and the Horace Greeley High School Quakers, both in New York. Sullivan recently wrote a series of articles for the Greeley boosters website speculating on why his kids and all the others stick with it, and they will be reprinted here in SwimSwam by permission of the author.