The Swim Parents I Couldn’t Understand 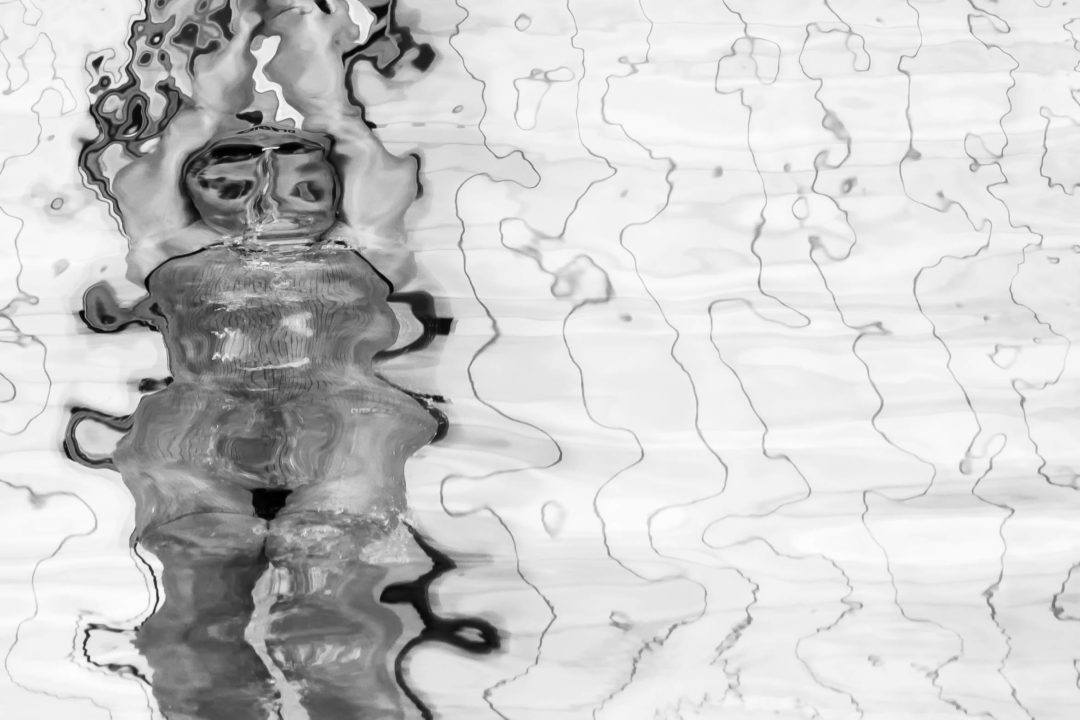 During my children’s age group years, there were always a few parents that I didn’t “get.” Current photo via Mike Lewis/Ola Vista Photography

During my children’s age group years, there were always a few parents that I didn’t “get.” We were an overzealous swim family and once both my kids decided they wanted to be year-round swimmers, we dove in. We were supportive in any way we could be. If there was a fundraiser, my kids would compete to raise the most money. If we had a “bring a friend day,” we’d bring a carload of kids to the pool. Pretty soon my days were filled with an overabundance of swim mom things, like organizing banquets, year-round swimmer gifts, and writing newsletters and press releases.

There were other parents who viewed swimming as a burden and would rather be anywhere than at a swim meet. I didn’t understand that my enthusiasm for swimming wasn’t felt by each and every swim parent on deck. But it most definitely wasn’t.

Here are six things parents did or said that surprised me:

After years of sitting with a swim parent at meets and practices, I was surprised when she said,”Thank God we’re done with club swimming and my daughter can swim for high school only.”

As a board member, I had to ask a family to make up work for not helping the required hours at a meet. The mom readily agreed to help distribute flyers to local schools. A week later, I handed the flyers to the dad. He barked at me and said, “No way! We don’t have time for this.”

We always needed timers at both club and high school meets. Getting some people to time was impossible. We motivated people to time by giving them a ticket after their shift. I can’t remember what the tickets were used for, but people would time to collect that little piece of paper.

One family didn’t sit with the team and were across the pool from the rest of us. The meet manager had to track them down for their shifts to work at meets. Maybe they were the smart ones.

I remember watching more than one parent argue with the head coach about why their child needed to be moved up to the next level group. Or, that their swimmer wasn’t getting the attention they deserved. The coaches were extremely patient and I admire them for that.

One of my friends from the children’s elementary school was briefly a swim parent. She’d drop her boys off at the pool and say, “I can’t stand to watch them swim. I’m out of here.”

What have you seen swim parents do or say at the pool that surprised you?

I love swimming. I used to love to watch my child swim. I am guessing that you (Elizabeth Wickham) are the parent of a relatively successful swimmer. I noticed that at least one of your children swims in college. That is a pretty good indicator that she is a good swimmer. I think those are easier to watch. My swimmer seems to be getting slower when her peers are moving ahead. I don’t know what the problem is. It is hard to watch her skills slip away. Maybe it’s just a plateau. She says she still loves to swim. She really likes her friends. So we go. She is not improving much and it is difficult to watch others begin… Read more »

I am a high school head coach/and club coach and there are certain girls (especially the club swimmers) that have told me they swim slower if I cheer for them. Sounds like you have a normal teenage daughter haha I wouldn’t read too much into that. Just give her space on the pool deck to deal with everything on her own terms. As far as the time slippage, look first at attendance, then at what shes doing extra to practice. If shes really passionate about improving. Start her off with 20 pushups, 5 min plank, 20 sit ups, 5 min balance, and 10 pull ups (somehow) a day extra no matter what (even if she already does dryland) then add… Read more »

“I didn’t understand that my enthusiasm for swimming wasn’t felt by each and every swim parent on deck.” Apparently, you still don’t.

What? So you’re incredibly dedicated by your own admission, almost to the point of obsession that you give everything you’ve got to the swim club and you’re wondering why other people actually have a life outside of swimming? This is an incredibly judgemental article. I hope it was somewhat in jest.

What always surprised me is how some parents couldn’t cheer for other kids or let other kids know they did a great job!! So so competitive!!

Agree with most of the comments that say , “there might be a bunch of reasonable reasons” for parents to not immerse themselves in all aspects of their *child’s sport*. I’m a USA swimming official, do a lot on deck, but don’t judge those who don’t. I swam and like looking at strokes. My father could barely swim, still showed up at nationals to see me swim , but would have failed most of the authors tests.

I do believe that theres a need for a neutrally themed “what to expect” article that’d be useful. Unlike this derisive ‘what’s *wrong* with them article.

We have a family on our team that never participates in the social events like the end of season awards banquet. I always thought that was kind of sad and never got a good explanation as to their thought processl.

Not sure what is wrong with parent that doesn’t want to sit through practice. As a coach the parents that sit and watch the whole practice make me nervous. Not to be confused with those that socialize, play cards read the paper etc…

As a parent, I hated watching practice. 1) the coach doesn’t need me studying every move my kid makes. 2) often that was time I could grab something at the store, get coffee or do paperwork.

Any coach who runs closed practices has something to hide. With all the news of misconduct recently parents should be around. The author of this article must live in a snowglobe.

Am I missing something? Did the author of this article mention closed practices?

Banning parents from the playing field is one way to try to tackle the issue of parents who misbehave; perhaps the “parents code of conduct” wasn’t working for them:
https://www.theguardian.com/football/blog/2017/jul/10/shouting-parents-football-sweden-football-code