Anderson was being investigated on charges of sexual assault and solicitation and possession of child pornography. Current photo via Lester Rich

Anderson, 47, was a coach at Canyons Aquatic Club from 2006-2017. In December 2017, a victim came forward alleging he had been sexually assaulted by Anderson in that time. Since then, 10 more potential victims have been identified, according to The Signal. Anderson was entered in the SafeSport database with an interim suspension while the case was under investigation in March 2018.

Last December, detectives presented their findings to the Los Angeles County District Attorney’s office, reportedly finding that Anderson had had sexually explicit conversations with the victims, sexually assaulted them and solicited child pornography. The District Attorney filed 19 counts of lewd acts with a child and possession of child pornography against Anderson.

Detectives learned that Anderson had fled the country prior to arresting him, The Signal‘s report added. Officials tracked him to Costa Rica and arrested him June 13.

His cause of death is unknown at this point.

US Marshals: “We found you. You’re going to jail.” 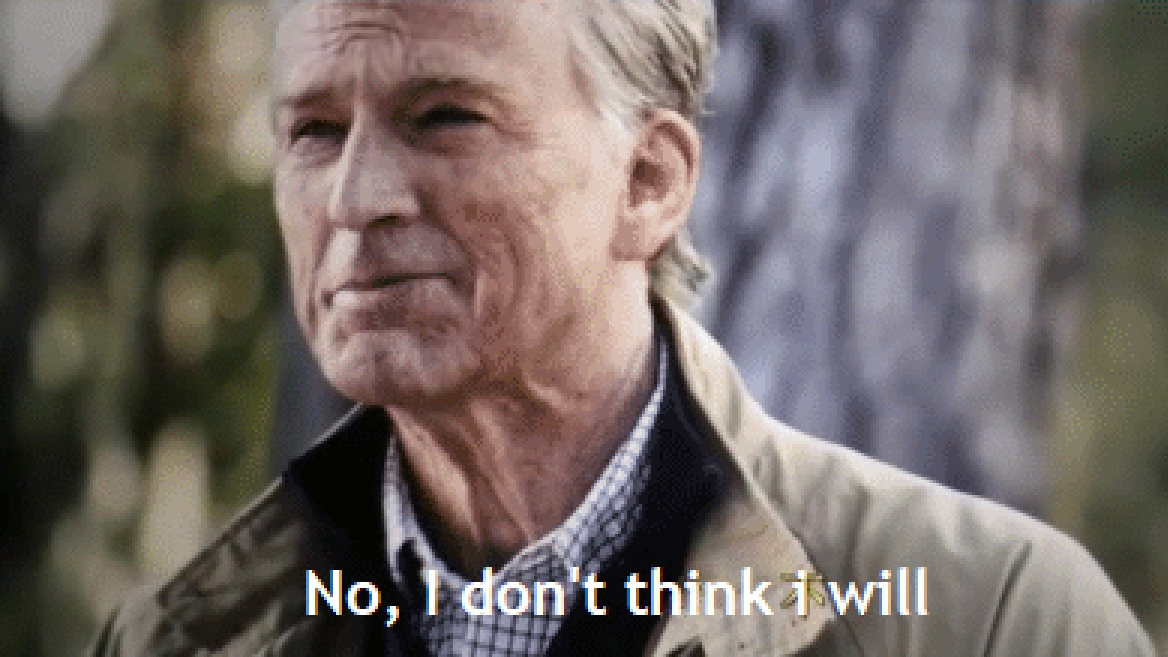 Captain America is a sex offender? I am very confused.

That’s horrible but also hilarious. Take my upvote and let’s never speak of this again.

Timeline is wrong. He was a coach all the way to 2017. Fired after allegations arose.