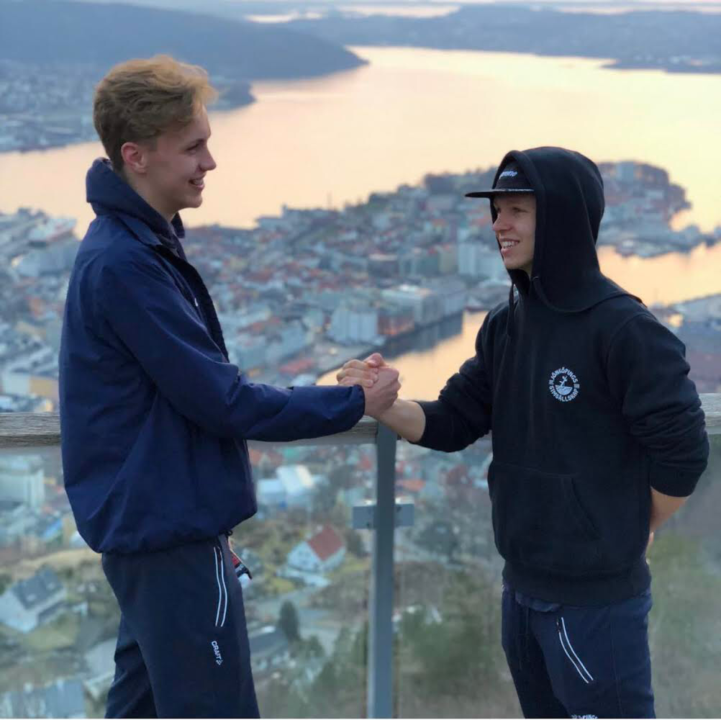 Swedish swimmers Victor Johansson and Marcus Holmquist are going to attempt to swim 30 km in Sweden’s lake Vättern at the beginning of August in order to raise money for the World Food Program USA.

The lake is the second largest in Sweden, behind Lake Vänern and in the summer it reaches a temperature range of 12 and 17 degrees Celsius (54 to 63 degrees Fahrenheit).

Johannsson and Holmquist intend on taking the route across the lake from Visingsö to Jönköping, which has only been crossed by a swimmer once when Christer Junefelt did so on September 11, 1968.

Through their swim, Johansson and Holmquist hope to raise money for the World Food Program USA, which is a branch of the Peace Corps that strives to alleviate world hunger. Currently, approximately 800 million people in the world face food shortages on a daily basis, and the number continues to rise due to the recent pandemic and high unemployment rate.

They currently have a GoFundMe page where they are collecting donations.

Johansson and Holmquist grew up together swimming in Sweden, competing as members of the Swedish Junior National Team for several years before attending colleges in the United States.

Johansson is a member of Sweden’s National Team, and represented the country at the World Championships in 2017 and 2019. At the 2019 World University Games, he won a gold medal in the 1500m freestyle.

Holmquist represented Sweden at the 2018 European Junior Championships and was on the Swedish Junior National Team in 2015, 2016 and 2017. He also holds two Swedish Junior national titles to his name.