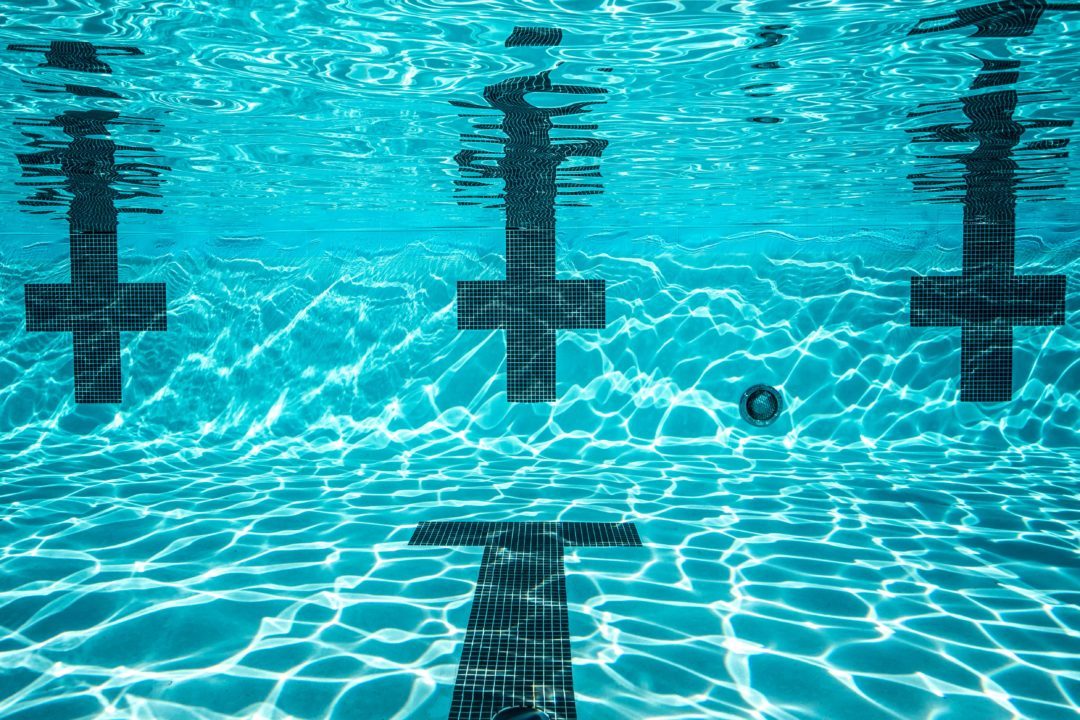 Former high school swimming and track coach Steven Ortiz has been added to USA Swimming’s banned list, the latest coach to be suspended permanently by the U.S. Center for SafeSport.

The 58-year-old Ortiz had coached swimming and track over two decades at multiple high schools in the High Desert Region at the south end of California. Most recently, he had coached cross county and track and field at Granite Hills High School, according to local news. We reported on his arrest last month, noting that Ortiz had been charged with sexual intercourse with a minor and sodomy.

Ortiz was arrested in connection with a 15-year-old boy who went missing on April 24. Authorities say Ortiz found the boy and promised to take him to a homeless shelter, but instead, took him to Ortiz’s house and provided the boy with alcohol and engaging in sexual acts with him. The boy returned home the next day and said that Ortiz had picked him up.

Ortiz is now appearing on USA Swimming’s list of individuals permanently suspended or ineligible, with his ban officially beginning on May 23. Ortiz’s ban violation is listed as “violation of the SafeSport Code.” Those violations are no longer handled by USA Swimming, but by the U.S. Center for SafeSport, which also lists Ortiz’s ban beginning on May 23. The Center for SafeSport ban page says Ortiz was suspended for “criminal disposition – involving a minor.”