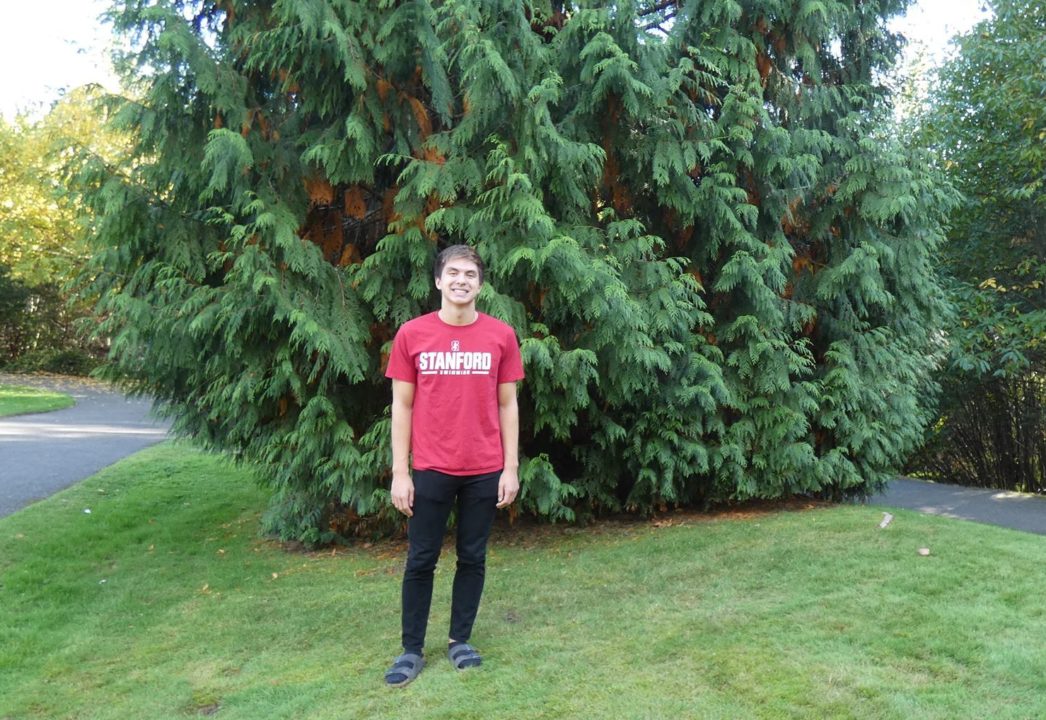 The penultimate verbal commitment from the SwimSwam list of top 20 boys in the high school class of 2018 belongs to #18 Jon Cook (Jonathan Cook on USA Swimming) from Mill Creek, Washington. Cook announced via social media that he had verbally committed to Stanford University’s class of 2022, where he will be joined by the already-committed Alessandro Boratto, David Madej, Jack LeVant, Mason Gonzalez.

What a dashing young lad

Congrats to you Jon!! It’s been a pleasure watching you in the stands at Federal Way, and you are going to accomplish great things at Stanford!