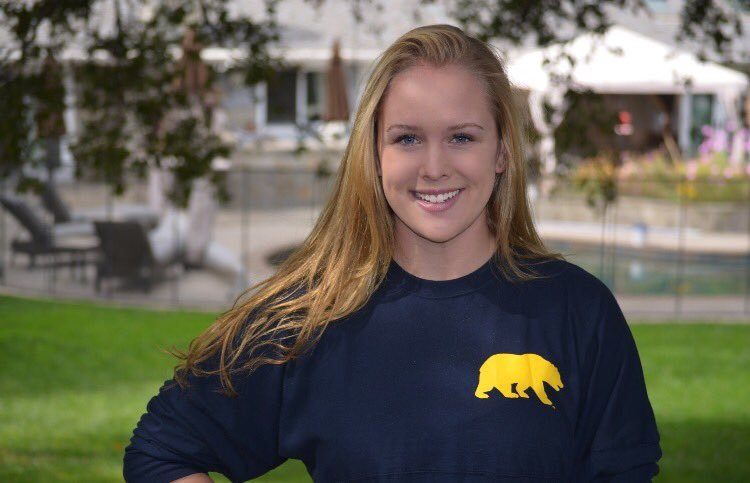 Alexandra Skorus-Neely of Canyon Country, California, has made a verbal commitment, via her Twitter account, to swim for the University of California, Berkeley next year.

So excited to announce my verbal commitment to swim for the University of California Berkeley's class of 2021, go bears!???????????? pic.twitter.com/AvA9zAPV2h

Skorus-Neely is a senior at Canyon High School, where she specializes in IM and breaststroke. She placed second in the 200 IM (2:00.38) and third in the 100 breast (1:02.81) at the 2016 CIF-Southern Section Division I Championships in May. She also split a 28.97 breaststroke on Canyon’s medley relay, which finished 17th.

Skorus-Neely swims year-round at Canyons Aquatic Club. She wrapped up her long course season at Stanford Futures this summer, where she competed in the 50/100m free, 100/200m breast, 100m fly, and 200m IM. Her best SCY times are:

Skorus-Neely will join Canyons teammate Abbey Weitzeil at Cal; Weitzeil just began her freshman year this fall after having taken a red shirt year to prepare for the Rio Olympics. In addition, she will join Ali Harrison and Dannie Dilsaver in Berkeley’s class of 2021

We’ve watched Alexa swim against our daughter, Alicia Harrison for years. Extremely excited that they will be teammates now-GO BEARS!

Cal getting some serious breaststroke talents!