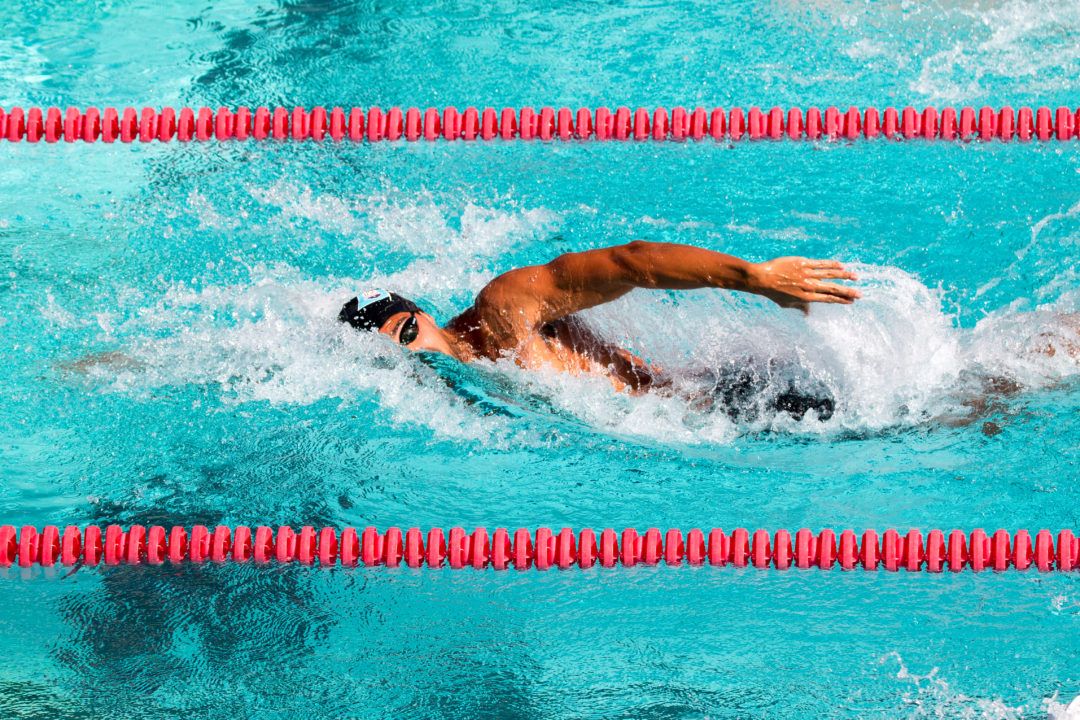 The seniors led the Mustangs to a 184-114 victory over Metroplex rival TCU on Oct. 25, with Klein leading in diving events and Gomez pacing the competition in swimming.

Both Klein and Gomez were named the Most Outstanding competitors in their discipline at the 2017 American Championships, and hold a combined five SMU program records. This is the 10th weekly honor for Klein in four years on the Hilltop and the third for Gomez in two seasons.

The Mustangs are back in action Friday when they host LSU for the facility-opener of the Robson & Lindley Aquatics Center and Barr-McMillion Natatorium. Events begin at 7 p.m. Follow live results and a live stream on SMUMustangs.com. Timing will also be available on the Meet Mobile App.

BACK ON THE HILLTOP
Building on a legacy of proud Olympians, world records and 155 national titles, SMU broke ground on the new Robson & Lindley Aquatics Center and Barr-McMillion Natatorium on Friday, Feb. 26, 2016. The facility-opener is set for Homecoming weekend, Nov. 3, when the Mustang men and women host LSU, and will serve as host to the 2018 American Athletic Conference Championships.

The 42,000 square foot center will be home to SMU’s internationally-recognized men’s and women’s swimming and diving teams. Located at 5550 SMU Blvd. on the University’s growing east campus, the center will provide facilities for practice, competition and community use. The Aquatics Center will feature an Olympic-sized, eight-lane indoor pool with a platform diving area, including four springboards and a 10-meter tower for training and competition. Coaches’ offices, men’s, women’s and visitor locker rooms and a classroom and meeting area will be located adjacent to the pool. Spectator seating for 800 will be on the mezzanine level.