Sarah Köhler led her nation's attack on Rio-qualifying times, claiming gold in the women's 800m freestyle. But, German Nationals is just one step in the entire Olympic-qualifying process for Germany. Archive photo via photo by Mirko Seifert 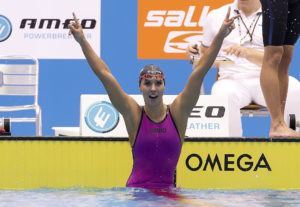 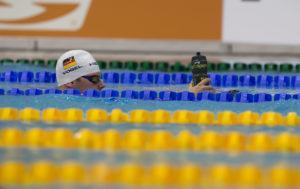 After one day of finals in Berlin, here are the swimmers who have achieved both the prelims and finals qualifying times in order to appear on the “long list” for future consideration: