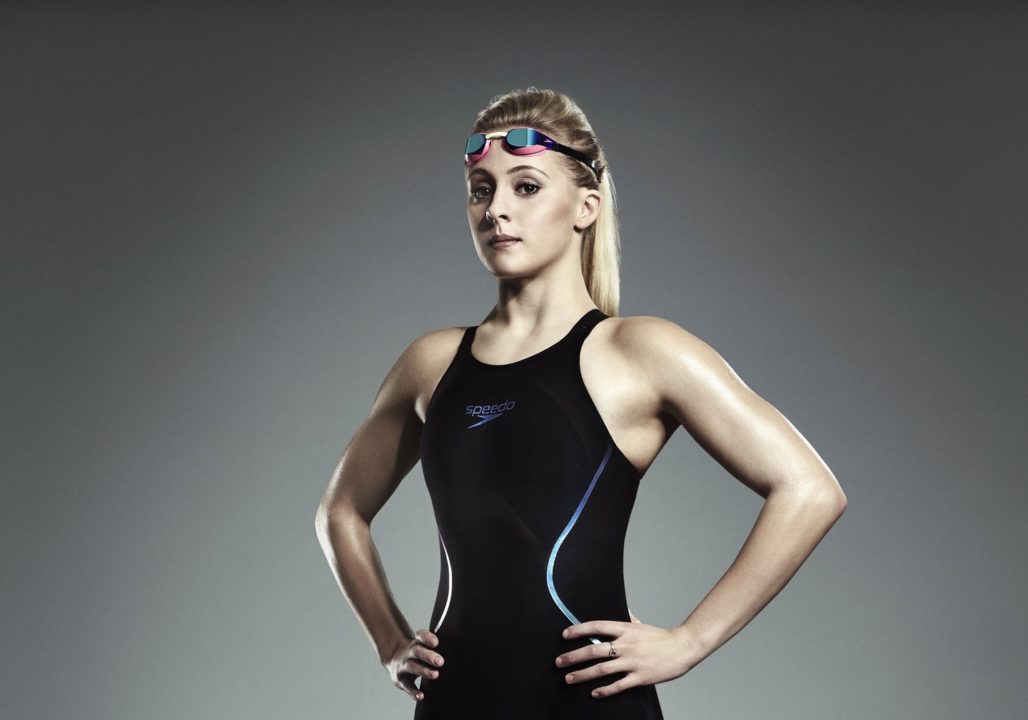 The 21-year-old swimmer from Bath has come a long way since joining Team Speedo. During her Commonwealth Games debut for England in 2014, O’Connor won six medals including 200m Individual Medley gold and silver over 200m Freestyle and 100m Butterfly.

In 2015, O’Connor was part of a history making relay quartet winning the inaugural mixed 4x100m Medley relay in a world record time. In her second Olympic Games last year, O’Connor won a silver medal in the 200 Individual Medley, also securing her the title of British record holder with 2:06.88.

Named by The Sunday Times as its prestigious Young Sports Woman of the Year in 2016, O’Connor is now heading towards the 17th FINA World Championships with even more medals and world records in her sight.

O’Connor said: “I’ve enjoyed so many amazing moments since joining Team Speedo in 2014, and I couldn’t be prouder to continue to take my swimming to the next level with their support. When I’m competing in Speedo I feel strong and confident, which empowers me to achieve my best both mentally and physically.”

Rob Hicking, Brand Director at Speedo International, said: “Siobhan-Marie is one of the most inspiring young British swimmers that we have seen coming through the ranks and we’re delighted to have her on Team Speedo. Siobhan-Marie is an exceptional talent and we’re excited to continue with her on this exciting journey.”

The world’s leading swimwear brand, Speedo® is passionate about life in and around the water, creating revolutionary new technologies, designs and innovations, and supports swimming from grass-roots through to the elite level. In the 1920s Speedo® made history with the Racerback: the world’s first non-wool suit. In 2008 Speedo® redefined swimwear again with Fastskin® LZR RACER® – the fastest and most technologically advanced swimsuit ever created. 2011 saw Speedo unveil another world first with the Fastskin Racing System – a cap, goggle and suit designed to work together as one. Speedo® is owned by Speedo Holdings B.V and distributed in over 170 countries around the world. To find out more visit: www.speedo.com