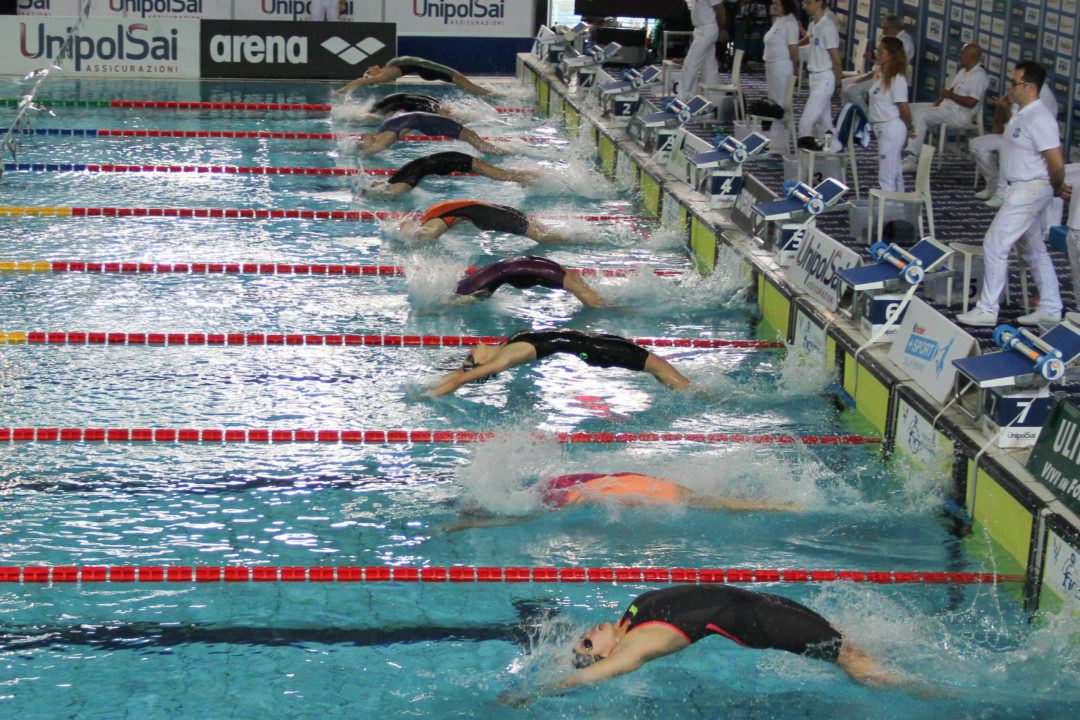 While competing on night 1 of the 2019 Swim Open Stockholm, Czech Simona Kubova (nee Baumrtova) became the first swimmer form her nation to qualify for the 2020 Tokyo Olympic Games.

Clocking the fastest time in the women’s 100m backstroke at Eriksdalsbadet, Kubova took the gold in a time of 59.66, just .01 off of her own Czech National Record of 59.65 registered at the 2017 World Championships. There in Budapest Kubova ultimately finished 7th in the final with a time of 59.71.

The FINA A cut for this summer’s World Championships is 1:00.59, while the FINA A cut for the 2020 Olympic Games in Tokyo is 1:00.25. As the Swim Cup – Eindhoven is a FINA-sanctioned qualifying event for both milestone competitions, Kubova has qualified for both with her one swim.

But this is nothing entirely new for Kubova, as the 27-year-old has already been to 2 Olympics. The Czech finished 10th in 2012 at the London Olympic Games, while she took 17th in Rio, both in the women’s 100m back.

As far as her Tokyo qualification, Kubova says, “I’m really very happy about it. There are not many athletes who have made it to three Olympics in a row. It means that you have been working at the highest level for ten years. It’s a great success for my whole team.” (Czech Team)