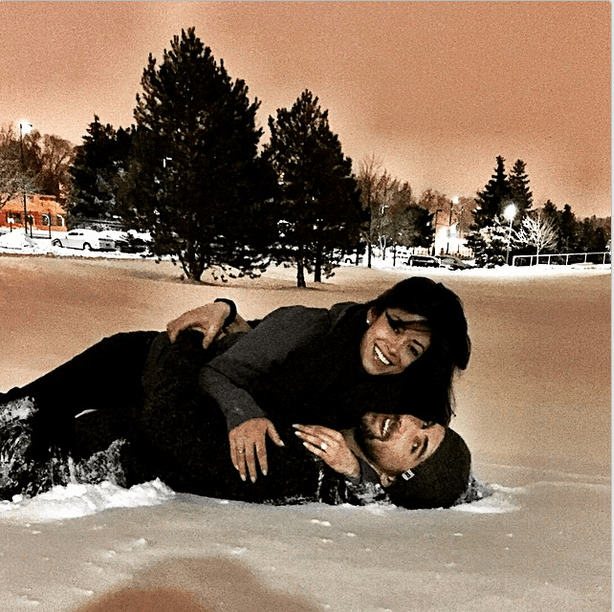 The news was first reported by Phelps on his Instagram account, with another picture from his NBAC teammate Allison Schmitt hours later showing off the ring.

Phelps, arguably the most famous swimmer to ever walk the planet, is the owner of 22 Olympic medals, 18 of which are gold. That makes him the record holder in each category.

Johnson has earned fame and notoriety in her own right by being crowned Miss California USA in 2010. In 2007, she graduated with honors from USC, focusing her education on sports entertainment, and finished in the top 10 at the Miss USA pageant.

The two have reportedly been on-and-off again since 2007, before Phelps’ fame really exploded with his 8-for-8 Olympic gold medal performance in Beijing, and before Johnson competed in the Miss USA national finals.

Awww lovely pictures. Congrats to them

A happy swimmer is a fast swimmer.

i’ll be awaiting my invite in the mail… probably wont come though. 🙁