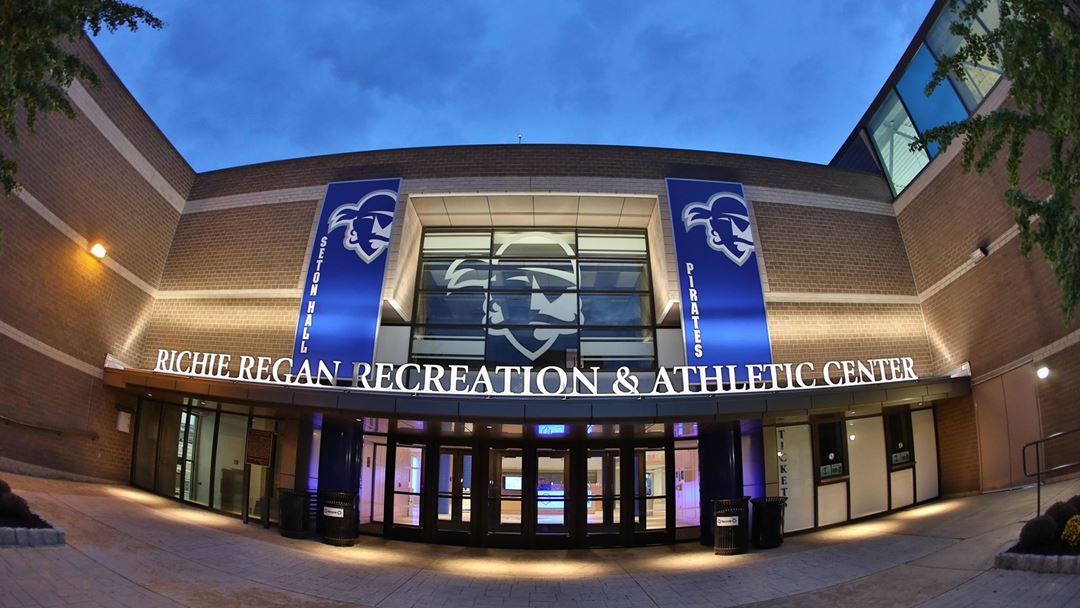 LaRosa served as Dr. Biden’s chief spokesperson during the 2020 presidential election, which saw her husband Joe Biden win the presidency. Joe Biden will be inaugurated and assume office on Wednesday.

The Press Secretary for the incoming Biden administration Jen Psaki is also a former collegiate swimmer, at William & Mary.

LaRosa has also previously served as spokesperson for House Speaker Nancy Pelosi, and has held previous positions within the Obama Administration and on the MSNBC program “Hardball with Chris Matthews.”

Prior to moving into the upper echelons of Washington communications, LaRosa was an accomplished swimmer at the college level. He swam at Seton Hall from 2002 through 2006, where he set school records in both the 50 free (20.84) and 100 free (45.84) as a junior. Those times remain the 9th and 8th best swims in school history, respectively. He was also a member of the school’s record-setting 400 free relay team.

LaRosa was also a U.S. Open qualifier and a member of the Big East All-Academic team in all 4 years of his college career.

In a 2012 interview, he compared his work in politics to that in sports, and credited his swim coaches for his abilities to thrive in the political scene.

“Politics is a lot like sports,” he said. “It’s all about the horse race. Working in politics or covering politics is just as time-consuming as being an athlete in training. You have to love what you’re doing, you have to be passionate and possess a competitive drive to succeed.”

“So far I’ve lived a two-dimensional life,” LaRosa said. “For almost 20 years I was living and breathing swimming. I have no regrets because I went as far as I could go. I’m honored to be on the record board and Easton and Seton Hall. I really got everything I could out of my athletic career and it all started at Easton, which is where I developed my competitive drive that I’ve kept with me in politics today.”

Congratulations to Michael! This is great!

Wow..First Jen Psaki and now Mr LaRosa. The White House under Chlorine Control! Too bad Klete has taken a little bit of the swimming world down with him
but let’s hope these two positive announcements about ex-college swimmers who make a difference stand out! Congrats to both !

The Trump Train is OVER!

Like it or not, YOU are now RIDIN’ with BIDEN!!!