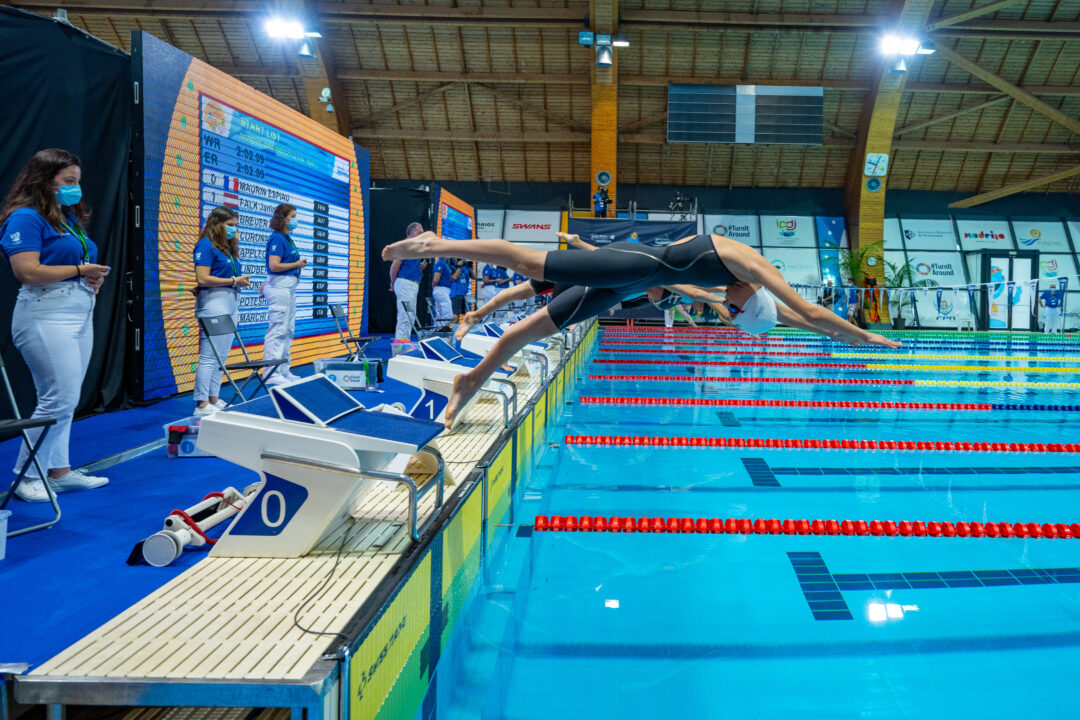 As the Review takes a deep dive into the key issues that the IPC Membership have identified around classification, engagement with stakeholders in this next phase is seen as pivotal. Also, as part of the Phase 2 consultation launch, the Code Drafting Team has presented an initial working draft of the Code for consideration and feedback.

Classification is the cornerstone of the Paralympic Movement. It determines which athletes are eligible to compete in a sport and how athletes are grouped together for competition. This will be the third iteration of the Classification Code. The first was published in 2007 and the second in 2015.

In January 2021 the IPC Governing Board approved a review of the 2015 IPC Athlete Classification Code. Two months later they established a Code Drafting Team and appointed an independent chair, Scott Field, who competed in Para swimming for South Africa at the Sydney 2000 and Athens 2004 Paralympics.

The Code Drafting Team are conducting an extensive three-year, three-phase open consultation process. They have a mandate to solicit feedback from all facets of the IPC Membership, including athletes, coaches, National Paralympic Committees (NPCs), International Federations (IFs) and classifiers.

Their role is to obtain and analyse stakeholder feedback into the working drafts of the new Code and present these to the IPC General Assembly, Governing Board and Membership for approval.

The first consultation phase took place from June to September 2021 and was wide-ranging as it sought feedback on every section of the current Code. Following several months of extensive analysis, the Code Drafting Team have now made public the drafts of a new Code and International Standards. These can be found, alongside the rationale for changes and the collated Phase 1 feedback, on the Classification Code Review page of the IPC website (https://www.paralympic.org/classification-code-review).

The next, second phase, which extends from 1 August to 15 December 2022, is seen as a critical moment in the Code Review. There will be targeted questions around key issues that have emerged from Phase 1. The dedicated Phase 2 feedback form can also be found on the above Code Review webpage. Furthermore, as stakeholder feedback is paramount, the Code Drafting Team are engaging widely and have made providing feedback easier and more accessible.

Field urged Members to take an active part in the process: “Without doubt this is the most important conversation the Paralympic Movement has had on classification. When the last Code was drawn up in 2015 it was by a standing committee, but this time the IPC Governing Board has been very clear that the entire Movement should be heard.

“This second phase in the Classification Code Review is pivotal. The first phase identified the key issues that the Membership wanted to address. Now as we zero in on these topics it is more important than ever to get input and hear from every facet of the Paralympic Movement. If you have an opinion on classification, now is the time to tell us.”

IPC Members are being offered numerous opportunities to engage in Phase 2 of the consultation:

The Code Drafting Team have secured multiple call options for every Membership group:

A third and final consultation phase is scheduled to take place from July to October 2023, prior to the IPC General Assembly voting on the new Code and International Standards in December 2023. It is anticipated that the new IPC Classification Code will be published in 2024.