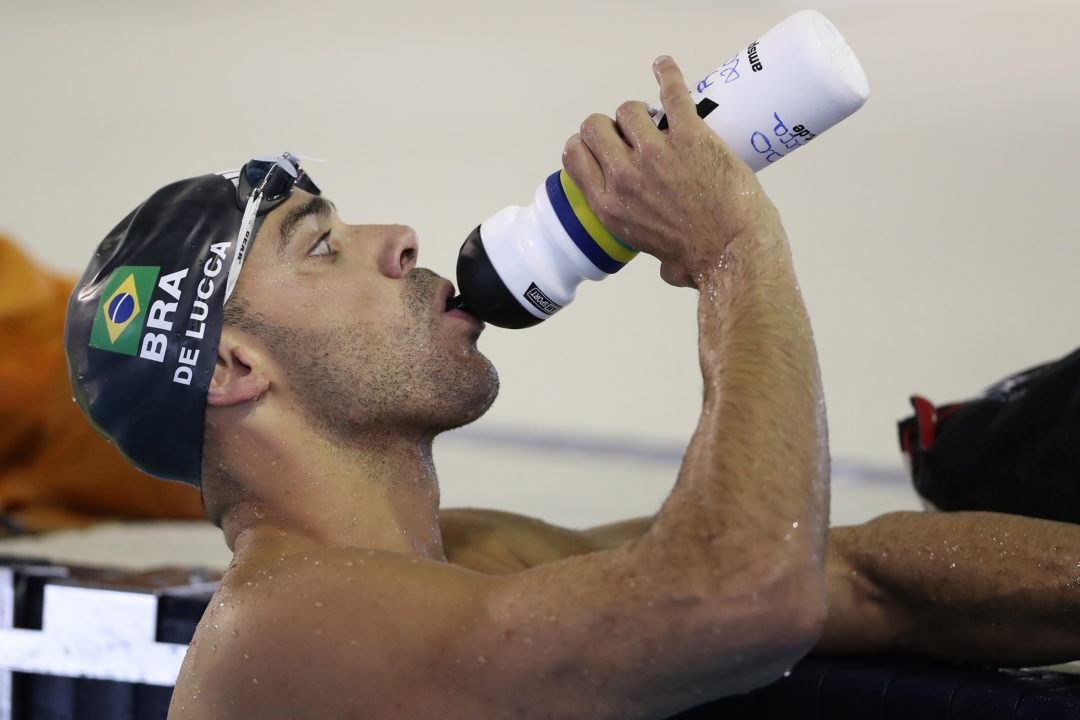 There have been a total of 19 scratches among swimmers seeded inside the top-24 in their respective event for day 2 of the TYR Pro Swim Series – Indianapolis, including three from the top eight.

Two of those top eight scratches come in the women’s 100 fly, where 3rd seed Aliena Schmidtke and 8th seed Hali Flickinger have both bowed out. Schmidtke, a native of Germany, was a semi-finalist in the event at the 2017 World Championships, placing 10th in a best time of 57.87. This was her only entry of the weekend, so she won’t be competing at all, but Flickinger will swim on day 2 in the 400 free. She’s also entered to swim the 400 IM, 200 back, 200 free, 200 fly, 200 IM and 800 free over the course of the weekend. 19th and 27th seeds Asia Seidt and Grace Ariola also scratched the event.

The other top eight scratch came from Brazilian Joao de Lucca, who is out of the men’s 100 free as the 8th seed. The same goes for #9 seed Mohamed Samy. Neither swimmer is entered in another event on day 2, so we’ll have to wait and see whether or not they’ll be in attendance at all.