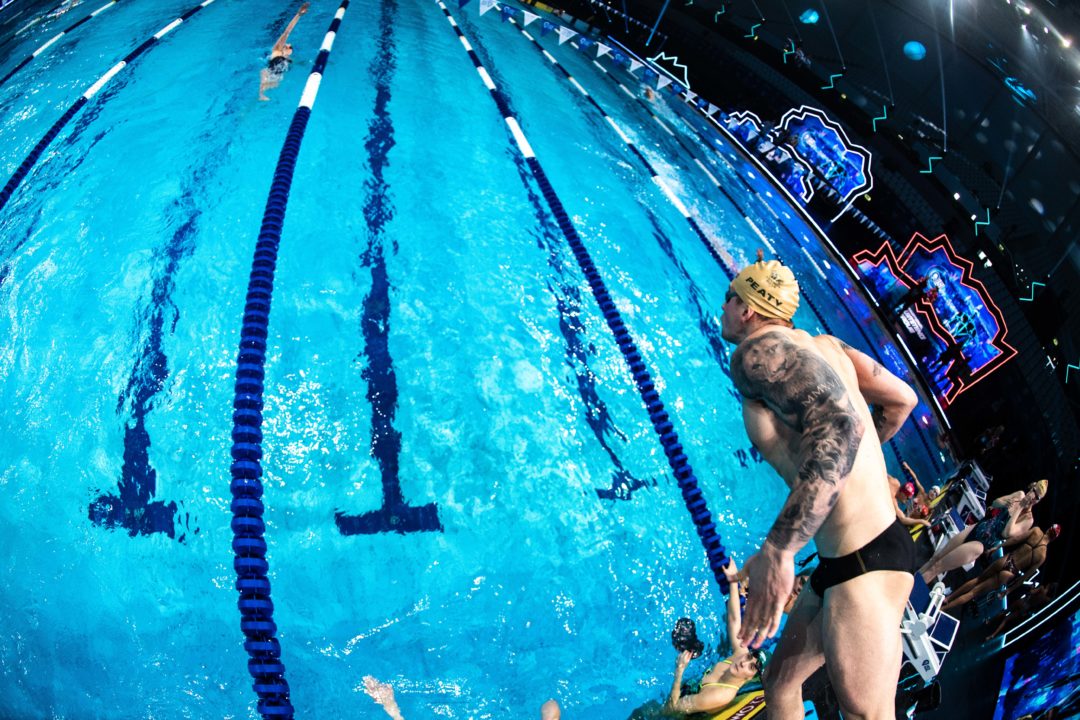 The 2020 European Aquatics Championships were originally slated to be held from May 11th – May 24th last year but, along with elite international events around the world, were postponed due to the coronavirus pandemic.

Action finally kicks off for the delayed event on Monday, May 10th, with artistic swimming and diving events up first, followed by open water swimming and finally the action in the pool. Danube Arena will serve as host of all but the open water races, which will be taking place at Lupa Lake in Budakalász.

Although we’re awaiting the final entry lists for swimming, start lists for the other disciplines have been published, along with each discipline’s schedule. You can see the day-by-day event lineups at the bottom of this post.

As a reminder, for many athletes, these Championships serve as one of the final qualifying opportunities for this summer’s Olympic Games. For instance, we reported how Great Britain’s roster includes 12 individuals specifically seeking Olympic qualifications for events whose slots did not get filled at the British Swimming Championships. You can refresh yourself on the British roster here.

At the 2016 edition of the European Championships, Hungary topped the overall swimming medal table, although the nation reaped just 3 more total pieces of hardware than runner-up Great Britain. Italy rounded out the top 3, while Netherlands and France completed the top 5 finishers from a country perspective.

any more info on steams? eurovision sports are doing one accoding to LEN’s twitter, but i dont think you can airplay to tv

I hope there’ll be a stream that’s not too difficult to access.

There will be a Hungarian stream on m4sport.hu.