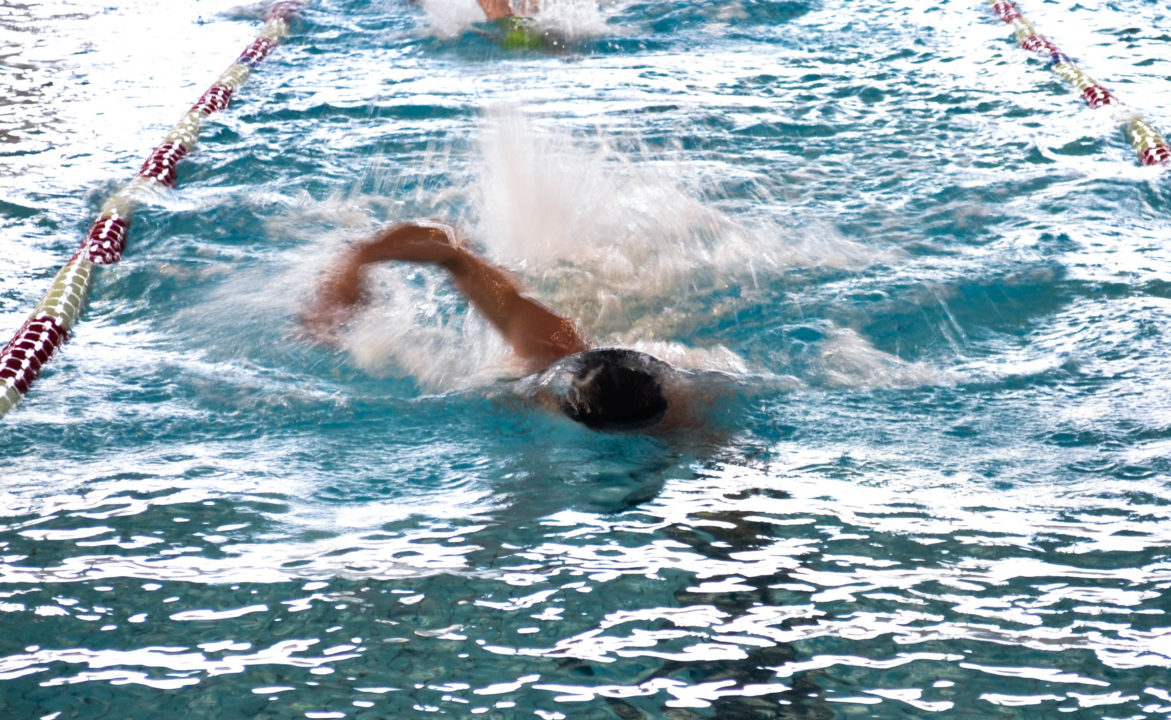 Saint Andrew’s got only one event win, but still held off a late charge from St. Joseph Catholic for the state title. Junior Sarah Bradford Seawright won a nailbiter of a 200 free, going 2:04.73 to best Our Lady Academy’s Rylie Moore (2:04.74) by a single hundredth of a second.

St. Joseph Catholic won both the first and last relays, but it wasn’t quite enough to overcome Saint Andrew’s, which won by four points while taking 5th in the final relay. Arilyn Thomas won a big 50 free title for St. Joseph Catholic, going 25.30.

Center Hill’s Taylor Williams went 56.07 to win the 100 breast by more than eight seconds. He also took eight tenths off his own state record in the event, though he was actually a tenth faster (55.99) during club season last February.

Williams also easily paced the 200 IM, going 1:53.23 to win by more than ten seconds. He missed his own state record there by three tenths.