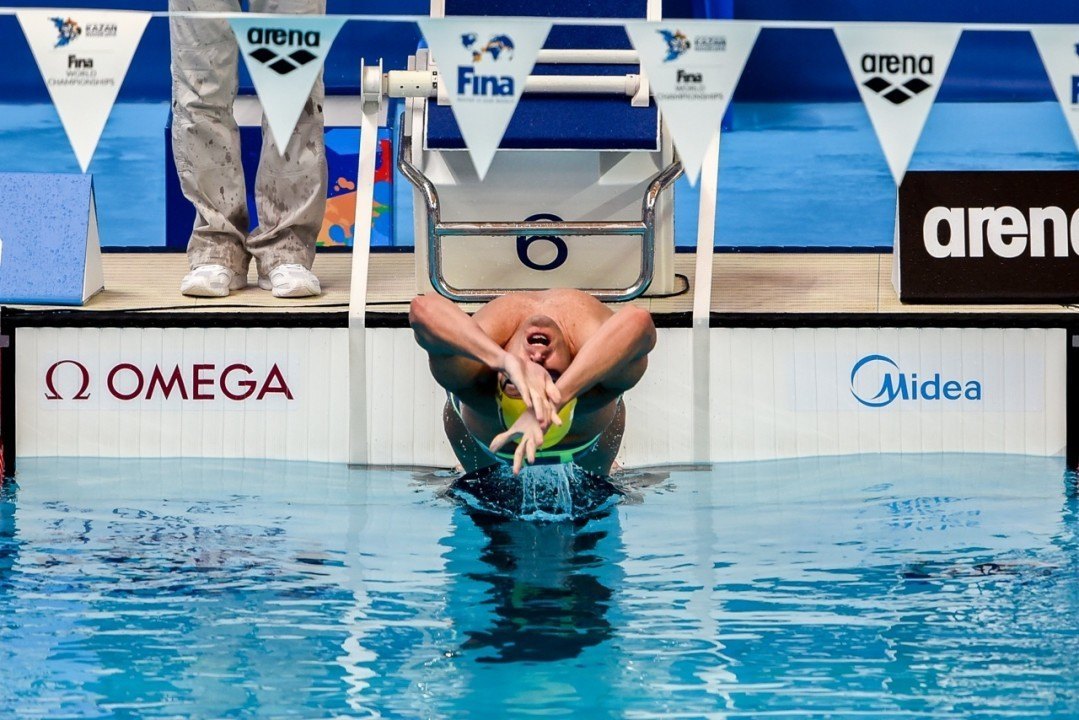 Papa New Guinea announces their roster of 8 for the Oceania Championships in June, with star Ryan Pini. Archive photo via Peter Sukenik/www.petersukenik.com

Papua New Guinea announced their roster for the 2016 Oceania Championships that will be held in June 2016 in Fiji. Papua New Guinea was originally a bidder to host this meet before  Fiji eventually won those rights.

The meet is a week long event that is held every other year, always falling on an even year. This year will be the 11th edition in the series.

Standout female swimmer, Barbara Vali-Skelton, has a PNG record in the 50 meter, 100 meter, and 200 meter breaststroke.

The biggest swimming star in the country’s history, Ryan Pini, who is the only swimmer from Papua New Guinea to final at the Olympic Games and the second in history to win a gold in the CommonWealth Games, will be making an appearance as the oldest member of the team.

Pini holds PNG records across almost every discipline; however, his main stroke is butterfly.

papua New Guinea didn’t win any medals at the 2014 edition of the championships, but took 6 medals in 2012 and stood 4th on the overall medals table.