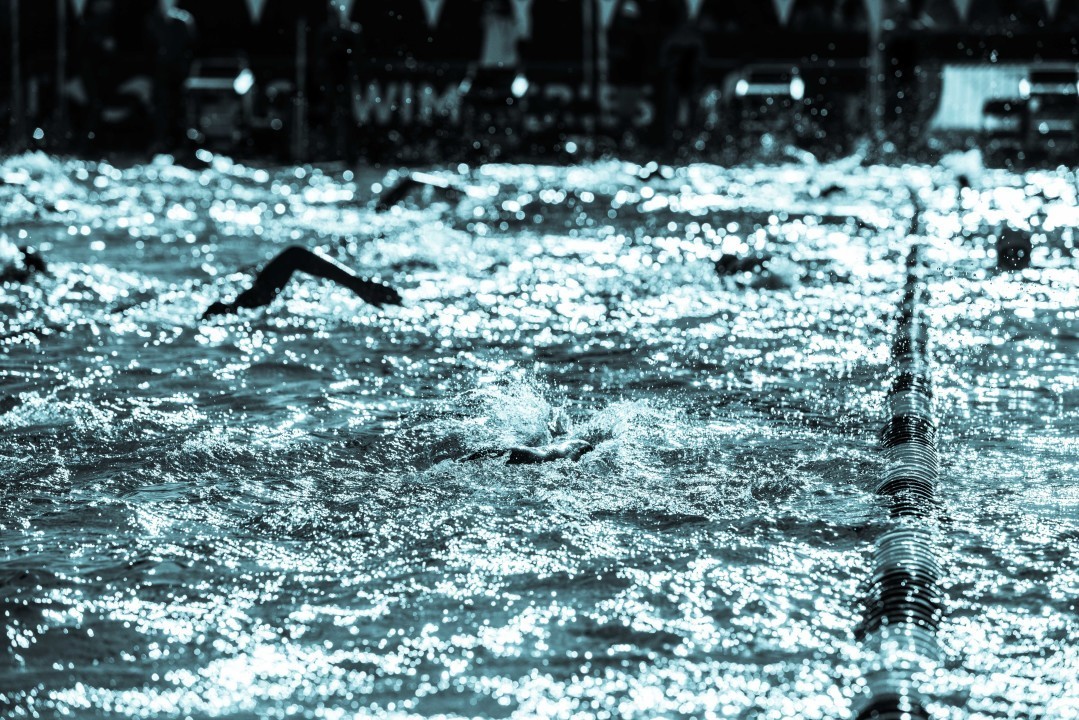 The 11th edition of the Oceania Swimming Championships kicked off in Suva, Fiji today with the men’s and women’s 10k... Stock photo via Mike Lewis/Ola Vista Photography

Victoria Chentsova will lead a team of four Northern Mariana Islands swimmers headed to the Oceanic Championships next month in Fiji.

The 11th edition of the Oceania Swimming Championships kicked off in Suva, Fiji today with the men’s and women’s 10k open water events. Athletes from Hawaii, Tahiti, Australia, New Zealand, Samoa and others took to the Upraising Beach water to snag the biennial competition’s first medals.

Australia completed a sweep of gold and silver in both the men’s and women’s 10k events, with TSS Aquatics swimmers Alesandra Colombini and Bianca Crisp finishing 1-2 for the women. Colombini, who won gold in the 17/18 years 5k age open water championships, came out on top under reportedly windy conditions today. She is set to contest both the 800m pool freestyle and 5k open water events later on the competition.

Kawana Waters swimmer Jack Brazier topped the 10k field for the men, with another TSS Aquatics swimmer, Lachlan Colquhoun, snatching silver. No stranger to standing on the international podium, Colquhoun earned bronze in this same event at the 2014 Junior Pan Pacific Championships.

The next four days of swimming competition move to the pool at the Damodar National Aquatic Centre in Suva, with a total of 18 teams converging on the Fijian capital. Tomorrow’s competition will include the men’s and women’s 50 butterfly, 200 freestyle, 100 backstroke, 200 butterfly and 1500 freestyle. Prelims are slated for 10am local and Finals are set for 6pm local/4pm.

Aside from the official results there, you can get some other media coverage (live TV coverage for Fiji and Pacific viewers) and pictures from TV sponsors: http://fijione.tv/oceania-swimming-competition/