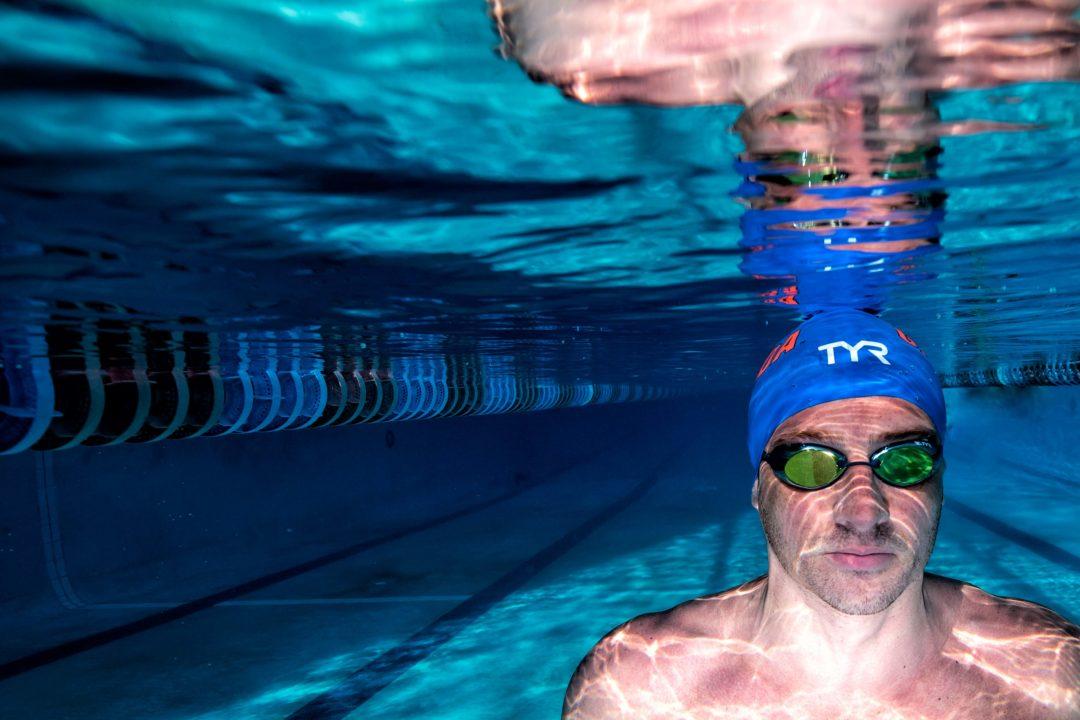 Olympic champion Ryan Lochte returned to competition this week in Palo Alto, California, racing for the first time in over a year as his 14-month suspension expired this week. Lochte kicked things off with a 200 IM time trial on Wednesday, posting a 1:57.88. That was his fastest time in the event since the 2016 Rio Olympics by a full second. Tonight, he lowered that mark a bit to win the title in 1:57.76. Lochte finished over a second ahead of the field.

Lochte could be named to his first national team since 2016 after that performance. He was a member of the USA Olympic squad in 2016, but failed to medal in the 200 IM there. Making the team for 2019-2020 would be a good first step in his comeback. Lochte is now the 4th fastest American of 2019 in this event, just a tenth behind Worlds team member Abrahm DeVine.

The 200 IM is also Lochte’s best shot at making an individual Olympic appearance in 2020. Right now the leading American man is 2017 World Champion Chase Kalisz, who put up a 1:56.78 for Worlds bronze this summer. Lochte is still the World Record holder in the event.

lol…and with another year of training I’m sure he’ll make the Olympic team.

Unfortunately, per the USMS website, Nationals isn’t dual sanctioned, so no new USMS records for Lochte…

Unless you’re talking about the FINA Masters WR, then this swim would lower it by 9.5 seconds!

He may have had his fair share of ups and downs but Lochte is a pure racer and hes never backed down from a challenge…whether it be racing MP in their best events in their primes or entering the 400IM at ’16 trails knowing he had a bad groin. I think he’ll embrace the challenge of trying to make the team next year

I like how you said that! Inner fire behind that laid back friendliness. He will embrace this challenge and I’m so excited for him!

Thanks! He’s certainly a great competitor and I love that he never backs down from a challenge and takes risks, he’s true to himself and I appreciate that